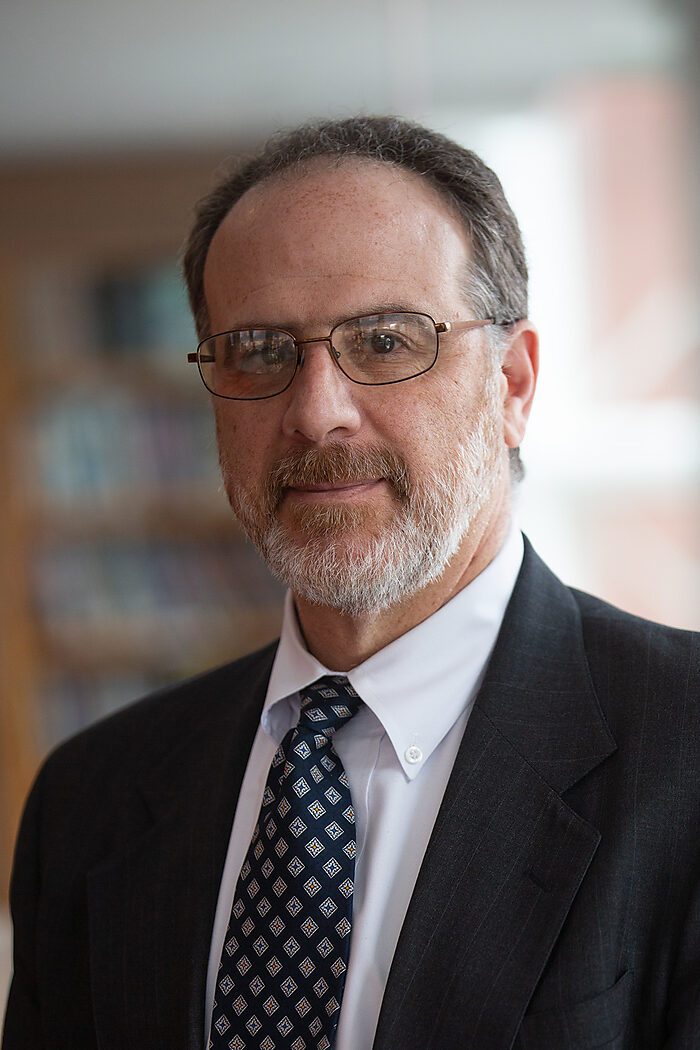 Russell Rhine was a Policy Analyst at Cato’s Center for Educational Freedom. Russ’s broad economic background stems from nearly twenty years in academia and three years as a Congressional Joint Economic Committee, Senior Economist. While teaching, he also worked for five consecutive years at the Federal Reserve Bank of St. Louis as an invited Visiting Scholar. As an academic, he taught various microeconomic and macroeconomic classes including seminars on government growth and F.A. Hayek’s Road to Serfdom. In Congress, he researched numerous topics including K-12 school choice and higher‐​education financing policy, most notably he addressed America’s education system in the 2017 and 2018 Joint Economic Reports—the committee’s statutory required response to the Economic Report of the President. He has articles published in Public Choice, the Federal Reserve Bank of St. Louis Review, the Atlantic Economic Journal, and others; and he has presented his research at academic conferences.

How the Private Sector, Not Big Government, Can End the Student Debt Crisis