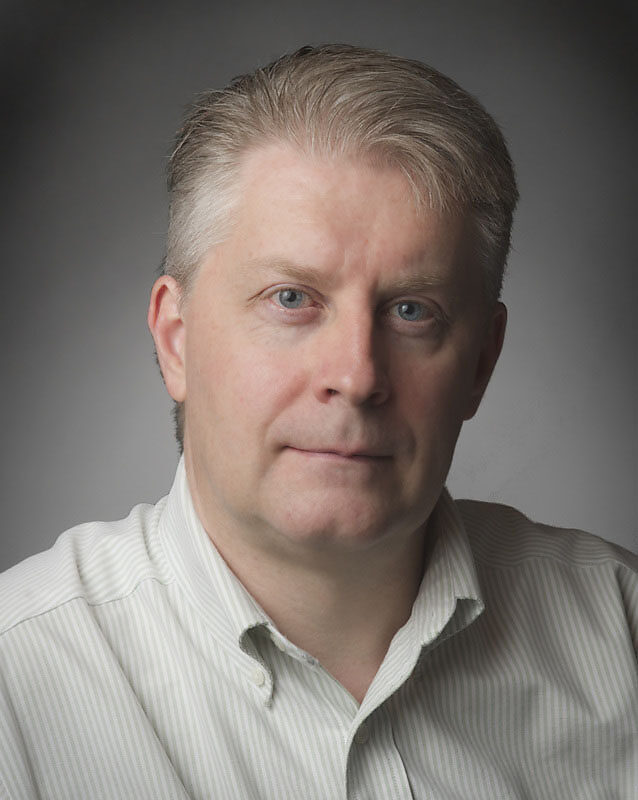 Ross McKitrick is a Professor of Economics and CBE Chair in Sustainable Commerce at the University of Guelph, where he specializes in environmental economics. In 2012, he was appointed CME Fellow in Sustainable Commerce. He is also a Senior Fellow of the Fraser Institute in Vancouver B.C. and a member of the Academic Advisory Board of the John Deutsch Institute in Kingston Ontario.

His area of specialization is environmental economics and policy analysis. His research areas include the relationship between economic growth and pollution emissions; regulatory mechanism design; and numerous aspects of the science and policy of global warming. His economics research has appeared in such journals as The Journal of Environmental Economics and Management, Economic Modeling, The Canadian Journal of Economics, Empirical Economics, The Energy Journal, and Environmental and Resource Economics. His physical science research has appeared in journals such as Journal of Geophysical Research, Geophysical Research Letters, Climatic Change, Climate Dynamics and Proceedings of the National Academy of Sciences. He is the author of the advanced textbook Economic Analysis of Environmental Policy, published by the University of Toronto Press in 2010. In 2002 he and Christopher Essex of the University of Western Ontario published the book Taken By Storm: The Troubled Science, Policy and Politics of Global Warming which was awarded the $10,000 Donner Prize for Best Book on Canadian Public Policy.

Professor McKitrick is widely‐​cited in Canada and around the world as an expert on global warming and environmental policy issues. He has been interviewed by Time, The New York Times, The Wall Street Journal, The National Post, The Globe and Mail, the CBC, BBC, ITV, Fox News, Bloomberg, Global TV, CTV, and others. His commentaries have appeared in many newspapers and magazines, including Newsweek and the Financial Post. His research has been discussed in such places as Nature, Science, The Economist, Natuurwetenschap&Techniek, The National Post, The Globe and Mail and in a front page article in the The Wall Street Journal (Feb 14 2005).

Professor McKitrick has made invited academic presentations around the world, and he has testified before the US Congress and Committees of the Canadian House of Commons and Senate. In 2006 he was one of 12 experts from around the world asked to brief a panel of the US National Academy of Sciences on paleoclimate reconstruction methodology. 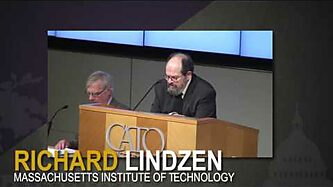 Cato Institute Center for the Study of Science

Despite Hurricanes Harvey and Irma, Science Has No Idea If Climate Change Is Causing More (or Fewer) Powerful Hurricanes

The Case for Pulling the U.S. Out of the Paris Climate Accord