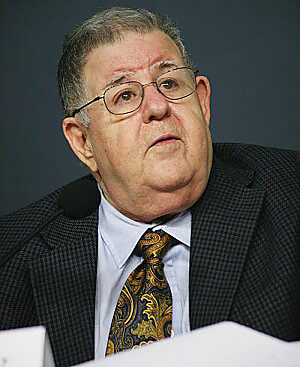 Ronald Hamowy is a former scholar at the Cato Institute. He is professor of history emeritus at the University of Alberta and previously was assistant director of the History of Western Civilization Program at Stanford University. He received his Ph.D. in social thought under F. A. Hayek at the University of Chicago. He is the author of books on the Scottish Enlightenment and on health care and the editor of a book on drug prohibition. He is the editor of the Liberty Press edition of Cato’s Letters and of The Encyclopedia of Libertarianism.

Ronald Hamowy passed away in 2012.

The Constitution of Liberty: The Definitive Edition 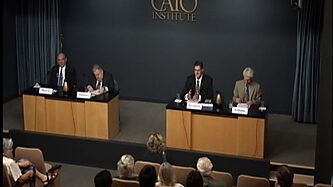 F. A. Hayek and the Common Law

F.A. Hayek, on the Occasion of the Centenary of His Birth

Comments on The Principles of Environmental Protection: The Case of Superfund