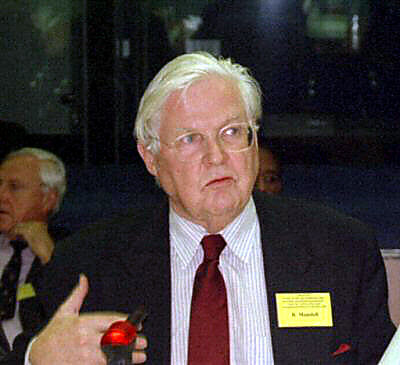 Robert Mundell’s work is pivotal to the modern understanding of international currency fluctuations and exchange rate regimes. For this, Mundell was awarded the 1999 Nobel Prize in Economics.

In addition, Mundell’s research on marginal tax rates and economic growth is often considered the foundation of supply‐​side economics. The late Wall Street Journal associate editor Jude Wanniski wrote that “Without [Mundell] reviving supply‐​side classical economics, at a time when the economic universe thought it was dead and buried for good, [Ronald Reagan] would never have had the intellectual support he needed for his bold pledge to cut tax rates in the 1980 campaign.”

The Euro: How Important?