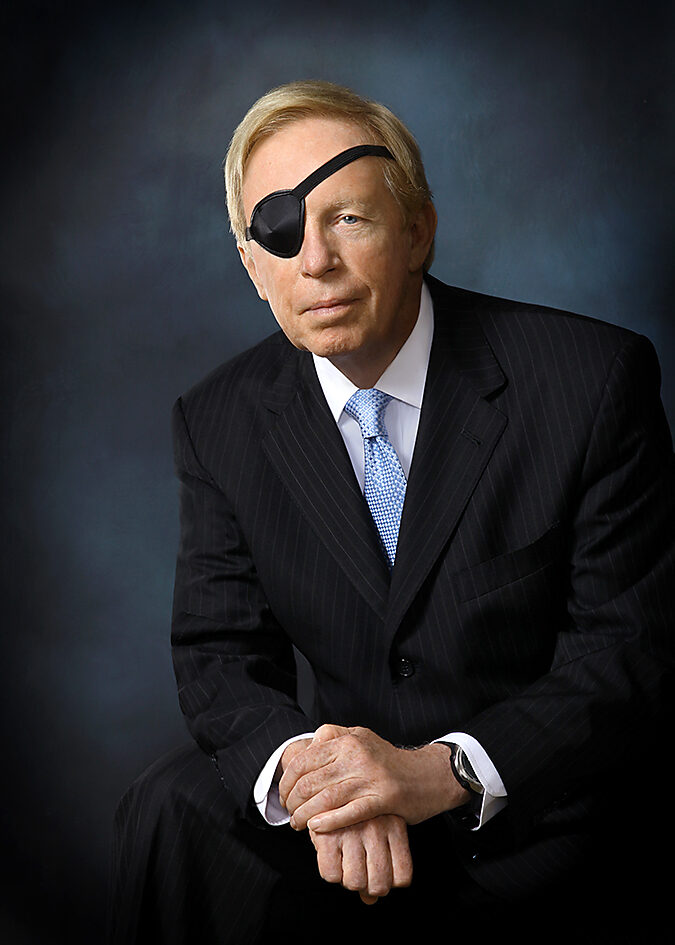 Richard W. Rahn is Chairman of the Institute for Global Economic Growth, and serves on the editorial board of the Cayman Financial Review. He also writes a syndicated weekly economic column which is published in The Washington Times, Newsmax and many other places.

Dr Rahn served for two terms (2002−2008) as the first non‐​Caymanian member of the Board of Directors of the Cayman Islands Monetary Authority, which regulates the world’s largest offshore financial center. In the 1980s, Dr. Rahn was the Vice President and Chief Economist of the Chamber of Commerce of the United States, Executive Vice President and Board member of the National Chamber Foundation, and was the editor‐​in‐​chief of the Journal of Economic Growth. Previously, he was the Executive Director of the American Council for Capital Formation. In 1990 – 1991, he served as the U.S. co‐​chairman of the Bulgarian Economic Growth and Transition Project. In 1982, President Reagan appointed Dr. Rahn as a member of the Quadrennial Social Security Advisory Council. During the 1988 Presidential campaign, he was an economic advisor to President G.H.W. Bush.

In 1990, Dr. Rahn founded the Novecon companies, which included Novecon Financial Ltd., Novecopter, and Sterling Semiconductor (now owned by Dow Corning). He continues to serve on boards of private companies.

Professor Rahn has taught at Florida State, George Mason, George Washington, and Rutgers Universities, at the Institute of World Politics, and the Polytechnic University of New York, where he was head of the graduate Department of Management. He also was an instructor for the U.S. Air Force and the Washington economic advisor for the New York Mercantile Exchange.

Dr. Rahn is a member of the Mont Pelerin Society. He is a member of the Board of: the American Council for Capital Formation and the Small Business & Entrepreneurship Council. He has served as a senior fellow at the Hudson Institute, and the Discovery Institute; as a visiting fellow at the Heritage Foundation; and as a National Executive Director of the Ripon Society.

Dr. Rahn has written hundreds of articles for newspapers and magazines such as the Wall Street Journal, The New York Times, USA Today, Forbes, The American Spectator, The Weekly Standard, National Review, and The National Interest. He has contributed to numerous books and professional journals and is the author of the book The End of Money and the Struggle for Financial Privacy (1999). As an economic commentator, he has appeared on such programs as the Today Show, Good Morning America, Kudlow and Co., Wall Street Week, the PBS Newshour and Crossfire, and was a weekly commentator for Radio America. He has testified before the U.S. Congress on economic issues more than seventy‐​five times.

Dr. Rahn earned: a B.A. in economics at the University of South Florida, from which he received the “Distinguished Alumnus Award,” an M.B.A. from Florida State University, a Ph.D. from Columbia University, and was awarded an honorary Doctor of Laws by Pepperdine University.

The High Cost of Slander

Tracing Pathways to Success and Failure

The Future of Capital Formation

Private Money: An Idea Whose Time Has Come