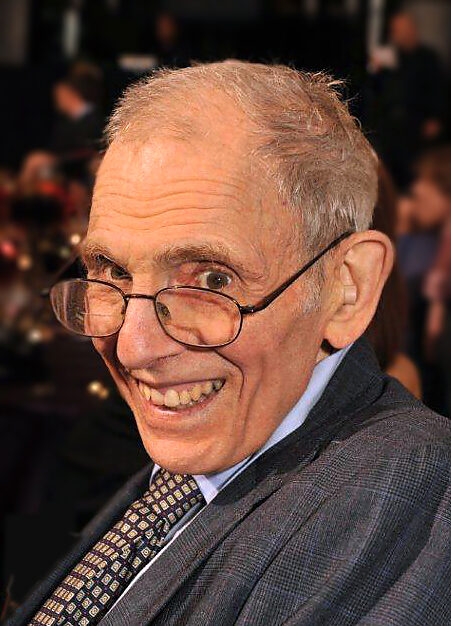 His work on coal includes: four books — The Evolution of Energy Policy in Western Europe, the Reluctant Retreat from Coal (1970), U.S. Coal and the Electric Power Industry (1975), Coal in the U.S. Energy Market: History and Prospects (1978), and World Coal, Economics Policies and Prospects (1987); reports to government agencies –- Historical Trends in Coal Utilization and Supply (1976) and Marketing Prospects for Western Coal (1976); four reports reviewing the literature on coal economics, each bearing the title Economic Analysis of Coal Supply: An Assessment of Existing Studies, pamphlets on U.S.-Canadian Coal Trade and U.S. Coal Leasing, and numerous articles including several commissioned for survey volumes in energy.

His other work has included articles and book chapters on energy and mineral policy in general, papers on the theory of the optimal exploitation of exhaustible resources, and four other books, An Economic Analysis of World Energy Problems (1981), Reforming the Regulation of Electric Utilities: Priorities for the 1980s (1982), Regulation and Economic Analysis (1994), and Antitrust Abuse in the New Economy: the Microsoft Case (2002).

Dr. Gordon received many awards and commendations over his career, including those from the American Institute of Mining, Metallurgical, and Petroleum Engineers (1981), Pennsylvania State University (1989), the government of Venezuela (1989) and the International Association for Energy Economics (1992 and 2008).

‘War On Coal’ Came from Congress, Not from President Obama

Obama’s Energy Repackaging: Not the Problem but Not the Solution Either

The Case against Government Intervention in Energy Markets

Two Cheers for the 1872 Mining Law

An EPA War on Coal?