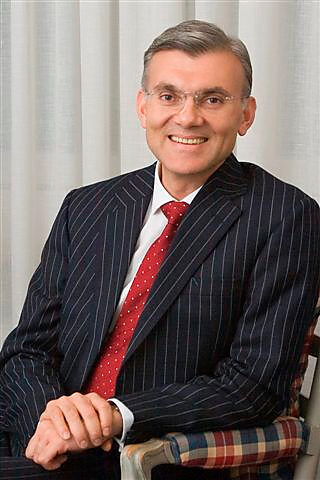 Dr. Razeen Sally is an adjunct scholar at the Cato Institute and co‐​Director of the European Centre for International Political Economy (ECIPE), a international economic policy think tank based in Brussels. He is presently on a leave of absence from the London School of Economics and Political Science, where he has taught since 1993.

Sally is Senior Research Associate at the South African Institute of International Affairs in Johannesburg. He has been a Visiting Professor at the Institut D’Etudes Politiques (Sciences Po) in Paris, Senior Visiting Research Fellow at the Institute of Southeast Asian Studies in Singapore, a Visiting Fellow at the University of Hong Kong, and Director, Trade Policy, at the Commonwealth Business Council in London. He is on the Academic Advisory Council of the Institute of Economic Affairs in London, and on the Advisory Board of the Herbert A. Stiefel Center for Trade Policy Studies in Washington DC.

Dr. Sally’s research focuses on trade policy in Asia, the WTO and preferential trade agreements. His latest book is titled New Frontiers in Free Trade: Globalization’s Future and Asia’s Rising Role (Cato Institute, 2008). He has also written on the intellectual history of political economy, especially the theory of commercial policy. He lectures and consults for governments, business and international organizations, and comments regularly on international economic policy issues in the media.

Dr. Sally received his Ph.D. from the London School of Economics in 1992, and did post‐​doctoral research at INSEAD in France.

Whither the WTO? A Progress Report on the Doha Round

Seattle and Beyond: The Future of the WTO