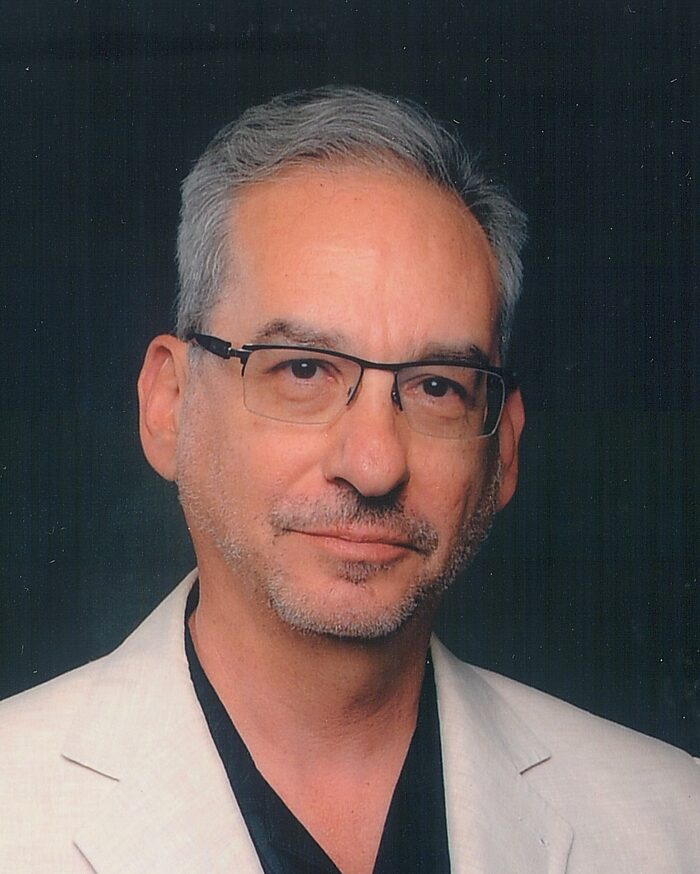 Randy E. Barnett is the Carmack Waterhouse Professor of Legal Theory at the Georgetown University Law Center, where he teaches constitutional law and contracts. After graduating from Northwestern University and Harvard Law School, he tried many felony cases as a prosecutor in the Cook County States’ Attorney’s Office in Chicago. He has been a visiting professor at Northwestern and Harvard Law School. In 2008, he was awarded a Guggenheim Fellowship in Constitutional Studies.

Professor Barnett’s scholarship includes more than eighty articles and reviews, as well as eight books, including Restoring the Lost Constitution: The Presumption of Liberty (Princeton, 2004), Constitutional Law: Cases in Context (Aspen 2008), Contracts Cases and Doctrine (Aspen, 4th ed. 2008), and Our Republican Constitution: Securing the Liberty and Sovereignty of We the People (Broadside Books, 2016).

A full listing of his publications can be found at his personal site, http://​randy​bar​nett​.com/. 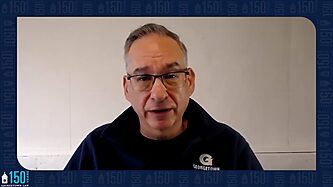 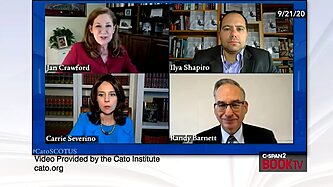 On ObamaCare, Don’t Put Your Faith in the Courts

Is the Constitution Libertarian?