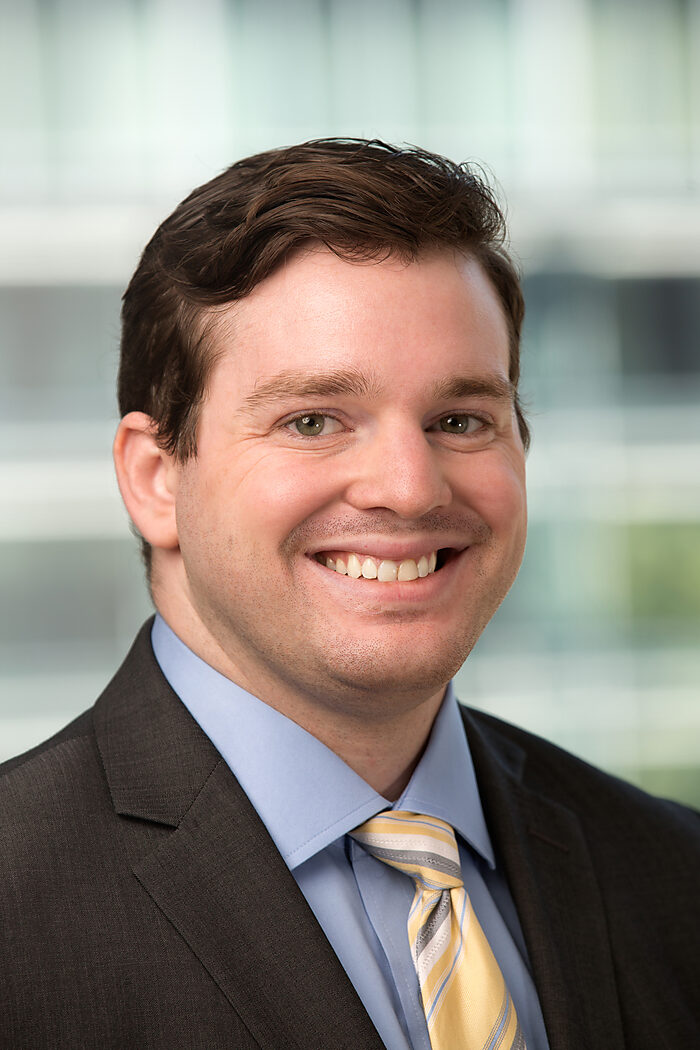 Randal John Meyer is a legal associate in the Cato Institute’s Center for Constitutional Studies. Previously, he was a research fellow at Brooklyn Law School and the chief legal researcher for Judge Andrew Napolitano of Fox News. His work has appeared in popular outlets such as Forbes, The New York Post, Newsweek, The Hill, The Orange County Register, The Daily Beast, The American Spectator, RealClearPolicy, The Federalist, and academic outlets, such as the Brooklyn Law Review. Meyer is an attorney and counselor at law in the state of New York, and holds a Juris Doctor from Brooklyn Law School, where he served as an articles editor on the Brooklyn Law Review. He holds a Bachelor of Arts from SUNY Binghamton with a double major in General Philosophy and Philosophy, Politics, and Law (PPL).

Of Rockets and Robotics: GROUNDING “UBER OF THE SKY” 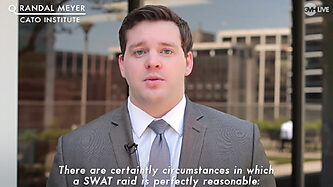 Don’t Ground “Uber in the Sky”

A Victory for Free Speech in the Criminal Justice System

The Law of the Land: A Grand Tour of Our Constitutional Republic