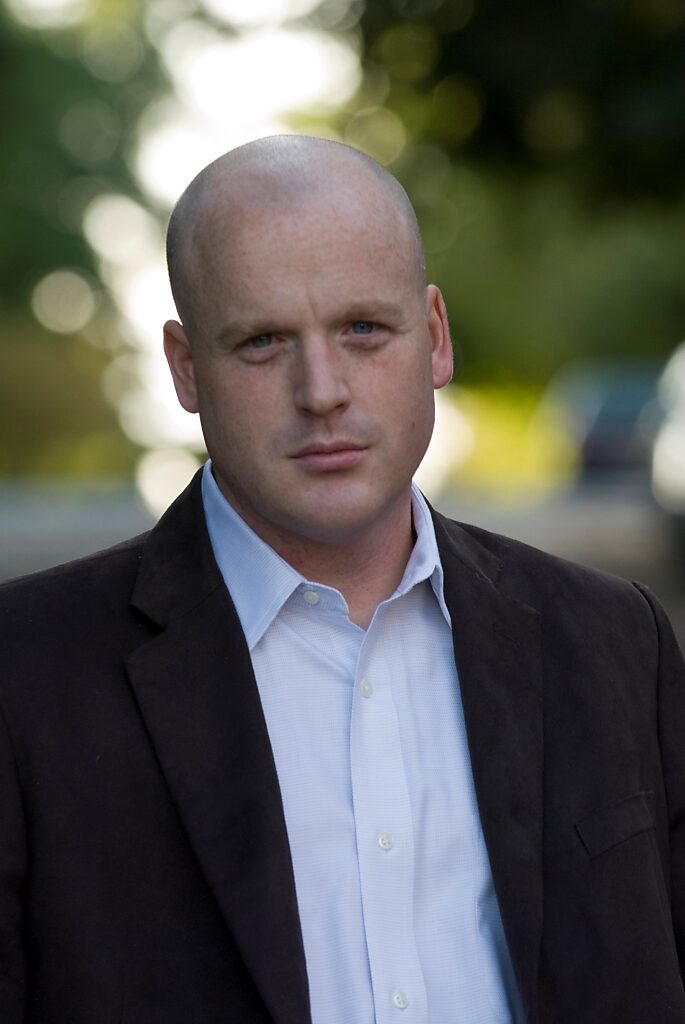 Radley Balko is a opinion blogger at the Washington Post, where he writes the popular blog on civil liberties and the criminal justice system, The Watch., Balko’s work on paramilitary raids and the overuse of SWAT teams was featured in the New York Times, has been praised by outlets ranging from Human Events to the Daily Kos, and was cited by Supreme Court Justice Stephen Breyer in his dissent in the case Hudson v. Michigan.

Balko is also credited with bringing national attention to the case of Cory Maye, a black man who prior to Balko’s work was on death row in Mississippi for shooting and killing a white police officer during a raid on Maye’s home. Balko’s Reason feature on Maye was also cited in an opinion by the Mississippi State Supreme Court. National Journal also profiled Balko’s coverage of the case. Balko’s November 2007 investigative report on Mississippi medical examiner Steven Hayne won second place in the investigative reporting category for the 2007 Los Angeles Press Club awards.

Balko was formerly a policy analyst with the Cato Institute. He has been a columnist for FoxNews​.com, a senior editor at Reason, and has been published in the Wall Street Journal, Playboy, Time, the Washington Post, the Los Angeles Times, Slate, Forbes, ESPN, the National Post, Worth and numerous other publications. Balko has also appeared on the BBC, CNN, CNBC, Fox News Channel, MSNBC and NPR.

Balko is also the author of Rise of the Warrior Cop: The Militarization of America’s Police Forces, published in 2013, and co‐​author of The Cadaver King and the Country Dentist, published in 2018. He graduated from Indiana University with a degree in journalism and political science. 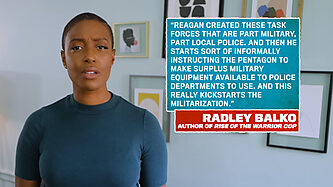 Radley Balko’s book, Rise of the Warrior Cop, is cited on MTV Impact

Radley Balko on cops, reporters, and the “exonerative tense”

Rise of the Warrior Cop: The Militarization of America’s Police Forces

Overkill: The Rise of Paramilitary Police Raids in America

Overkill: The Rise of Paramilitary Police Raids in America

Back Door to Prohibition: The New War on Social Drinking

The Militarization of America’s Police Forces

Myths of the Nanny State

The Cadaver King and the Country Dentist: A True Story of Injustice in the American South

Rise of the Warrior Cop: The Militarization of America’s Police Forces