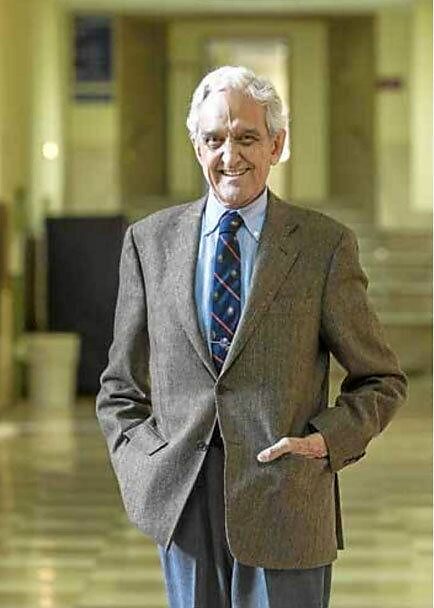 Pedro Schwartz is an adjunct scholar at the Cato Institute, and Fundación Rafael del Pino Research Professor at the Universidad San Pablo CEU, Madrid, Spain. He is an economist, political scientist, and consultant with expertise on pensions, monetary policy, and the European Economic Community. Schwartz has previously held positions at the Research Department of the Bank of Spain, the research center FUNDESCO, and at the DMR Foundation. He has been professor of economics at three Spanish universities and served as a member of the Spanish Chamber of Deputies from 1982 to 1986. He now serves on the Board of the Centre for European Policy Studies in Brussels and on the Academic Advisory Council of the Liberales Institut in Zurich. He is secretary of the Spanish think tank Civismo. In September 2014, he was elected President of the Mont Pélerin Society, of which he has been a member since 1977.

Schwartz obtained his doctorate in political science from the London School of Economics where he studied under Lionel Robbins and Karl Popper and from where he later received a Masters in economics.

Why the Euro Failed and How It Will Survive

The Uselessness of Monetary Sovereignty

Pedro Schwartz participates in the event, “Is there a Solution to Evolution of the Welfare State?,” hosted by Club Liberal Español 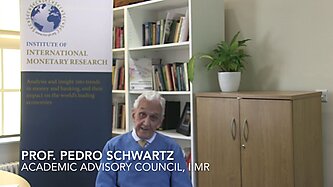