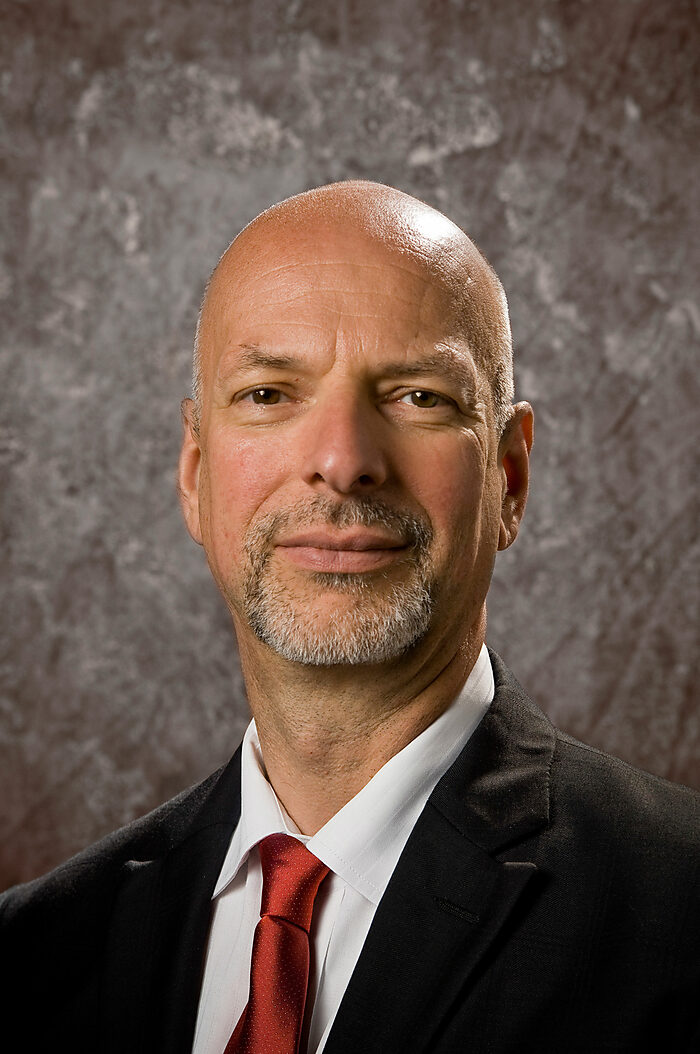 More recently Tanner has undertaken a major project to develop innovative solutions to poverty in California, which is widely seen as a model for building bipartisan consensus around innovative ways to reform government‐​imposed barriers to economic participation by the poor and marginalized groups. The Project on Poverty and Inequality in California builds on Tanner’s most recent book, The Inclusive Economy: How to Bring Wealth to America’s Poor, a comprehensive look at the ways government contributes to poverty in the United States.

Tanner is also the author of numerous other books on public policy, including Going for Broke: Deficits, Debt, and the Entitlement Crisis, Leviathan on the Right: How Big‐​Government Conservatism Brought Down the Republican Revolution, Healthy Competition: What’s Holding Back Health Care and How to Free It, The Poverty of Welfare: Helping Others in Civil Society, and A New Deal for Social Security. He also contributed a chapter on libertarian solutions for poverty to libertarianism.org’s Visions of Liberty.

Called a “lucid writer and skilled polemicist” by the New York Times and hailed as one of the nation’s the five most influential experts on Social Security by Congressional Quarterly, Tanner’s writings have appeared in nearly every major American newspaper, including the New York Times, Washington Post, Los Angeles Times, Wall Street Journal, and USA Today. A prolific writer and frequent guest lecturer, Tanner appears regularly on network and cable news programs.

As the nation reopens in the wake of COVID-19, we have the opportunity to ensure that economic recovery is fully shared by everyone.

The pandemic has created a unique window of opportunity for reform, forcing states to reevaluate the impact of regulations on jobs and poverty. States should seize on this opportunity to expand the freedom to work.

Welfare for the Rich: How Your Tax Dollars End Up in Millionaires’ Pockets—and What You Can Do about It 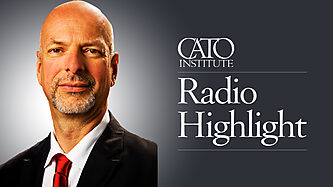 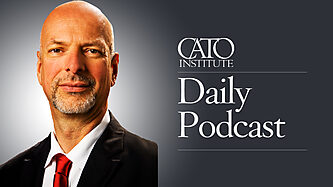 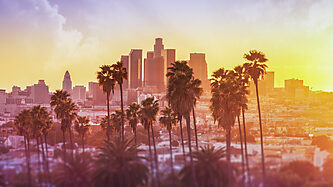 Bad Medicine: A Guide to the Real Costs and Consequences of the New Health Care Law

Leviathan on the Right

Social Security and Its Discontents

The Poverty of Welfare: Helping Others in Civil Society

‘Defund the Police’ Is a Bad Slogan, but Some Aspects Are Worth Considering

To Prevent Future Riots, Get the Government off People’s Backs

Lessons from the Death of Kelly Thomas

The Work versus Welfare Trade‐​Off: Europe

Should Kansas Expand Its Medicaid Coverage

Testimony Before the Senate Special Committee on Aging

California’s War on the Poor

Welfare for the Rich: How Your Tax Dollars End Up in Millionaires’ Pockets—and What You Can Do about It