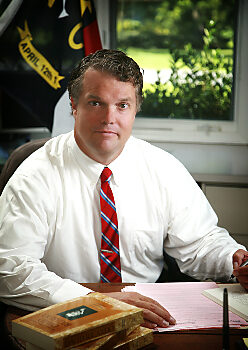 Michael Munger is a professor of economics and political science, and former department chair of political science, at Duke University. His research interests include the study of ideology, legislative institutions, elections, and public policy, especially campaign finance.

Prof. Munger has coauthored or coedited three books with Melvin Hinich. They are Ideology and the Theory of Political Choice (1994), Analytical Politics (1997), and Empirical Studies in Comparative Politics (1998). His fourth and most recent book is Analyzing Policy: Choices, Conflicts, and Practices (2000). Current research interests include the evolution of the ideology of racism in the antebellum South, the Bipartisan Campaign Reform Act, and a study of complexity in an experimental setting using human subjects.

Previously he has worked as a staff economist at the Federal Trade Commission, at Dartmouth College, the University of Texas at Austin, and the University of North Carolina at Chapel Hill. He has won three University‐​wide teaching awards (the Howard Johnson Award, an NAACP Image Award for teaching about race, and admission to the Bass Society of Teaching Fellows). He is the author of more than 80 scholarly articles, appears weekly on the Bill LuMaye radio show in Raleigh, and is also involved in Libertarian Party politics. Munger received his Ph.D. in economics from Washington State University in 1984. 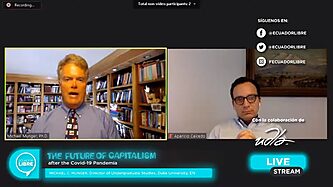 Michael Munger participates in the webinar, “The Future of Capitalism after the Covid‐​19,” on Ecuador Libre 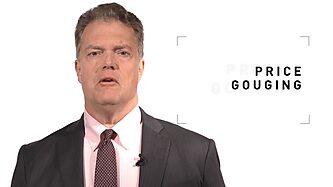 The Thing! The Thing Itself

Protection at Any Price?