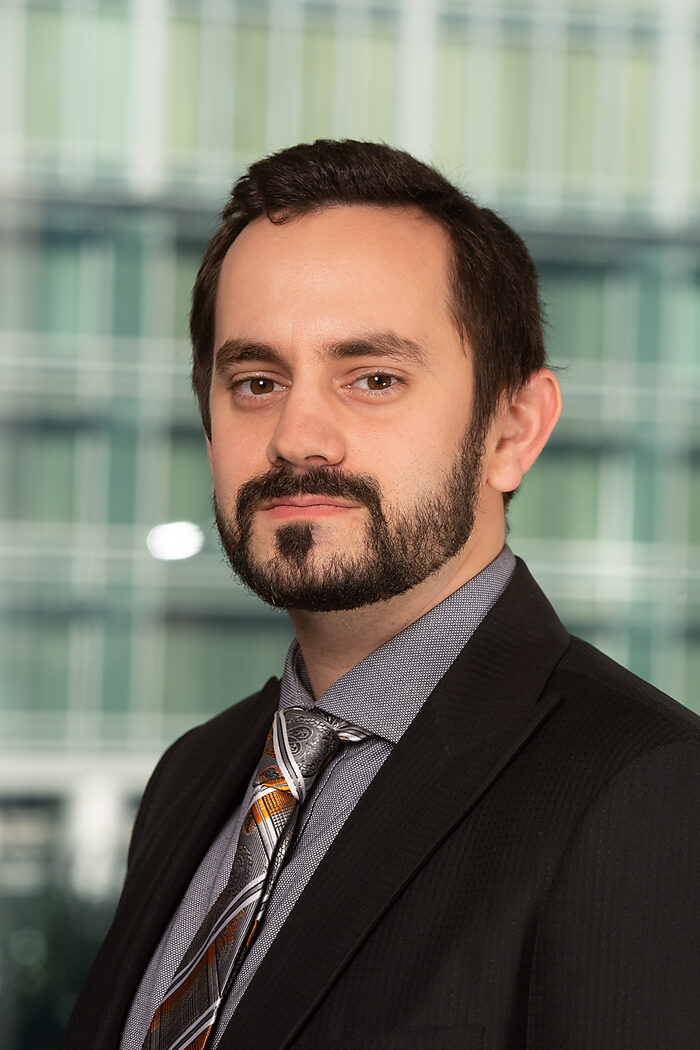 Michael B. Finch is a legal associate in the Cato Institute’s Center for Constitutional Studies. Finch has written briefs to the Supreme Court on topics including the border wall, separation of powers, administrative law, and curbing the reach of the Clean Water Act. Prior to joining Cato, he was the primary practitioner in a two‐​person law firm, handling district and circuit court cases in family law, wills litigation, criminal defense, and traffic law.

Finch earned his J.D. from Regent University in Virginia Beach, garnering honors in negotiations and trial advocacy, before passing the VA bar in 2015 and the D.C. bar in 2017. For undergraduate studies, Finch attended Hillsdale College because of its deep commitment to free markets, the rule of law, and its reputation as a rigorous academic institute. He studied political economy, covering history, political science and economics.

A Taking by Any Other Name Still Smells Rotten