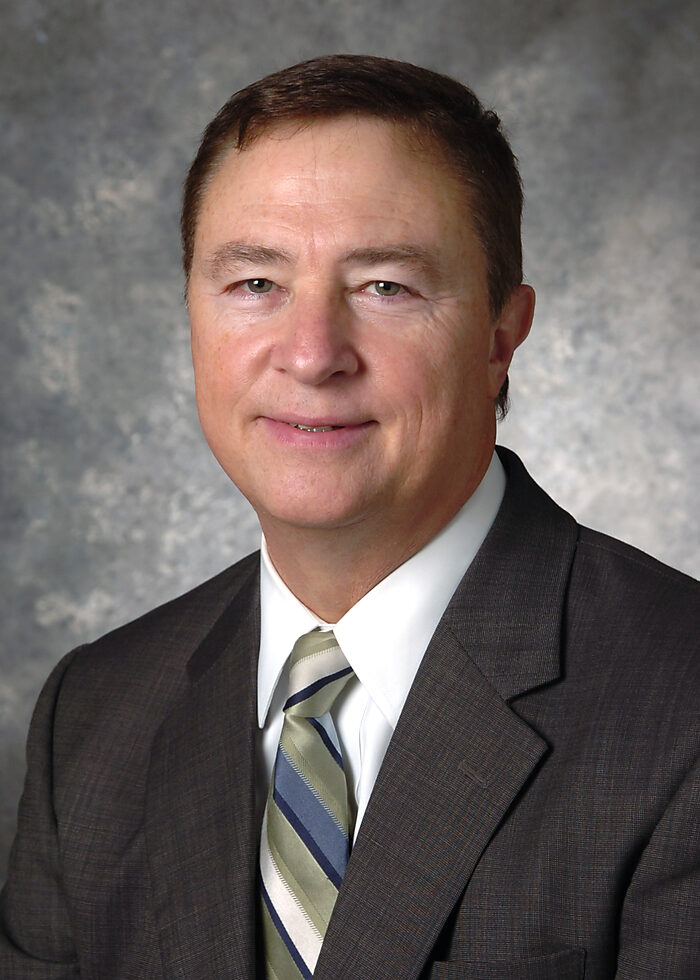 W. Michael Cox is director of the O’Neil Center for Global Markets and Freedom at Southern Methodist University’s Cox School of Business and an adjunct scholar at the Cato Institute. Dr. Cox is formerly chief economist and senior vice president of the Federal Reserve Bank of Dallas, where he served for 25 years advising the president on monetary and other economic policies. He holds the unique distinction of being the Federal Reserve System’s only chief economist in history.

Cox is widely published in the nation’s leading business press, Fed publications and academic journals. He has contributed to a number of public policy issues, and authored the Fed’s acclaimed series of annual report essays on capitalism, globalization and American living standards.

You Are What You Spend