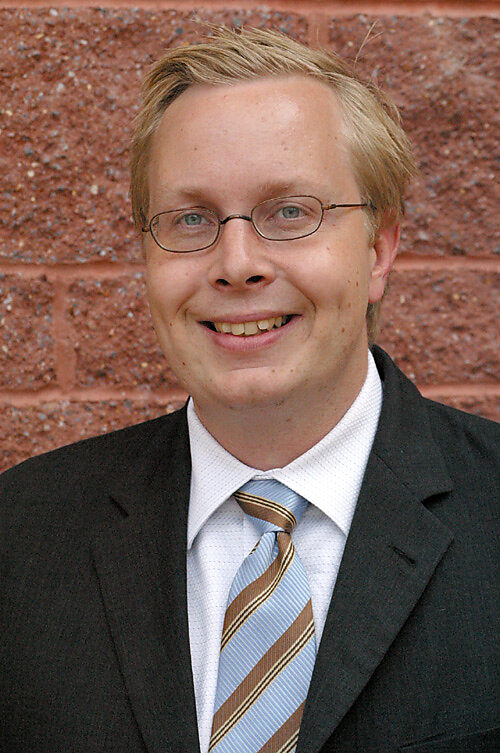 Mark Moller is an adjunct scholar at the Cato Institute. He was formerly editor in chief of the Cato Supreme Court Review. Moller speaks frequently about the Supreme Court on television and radio, appearing on Fox News, ABC News, CNN, Court TV, Bloomberg, BBC, National Public Radio, and CBS Radio. Prior to joining Cato, Mr. Moller was an appellate lawyer with the law firm of Gibson, Dunn & Crutcher LLP, where he served on the team that successfully litigated Bush v. Gore. Moller earned his J.D. with honors at the University of Chicago Law School in 1999 and an LL.M (Master of Laws) from the University of Cambridge.

Putting the Gloves On

Scrutinizing the Rights of the Terminally Ill

What Was Roberts Thinking?

Estrada and Taylor on Kagan

The Rule of Law Problem: Unconstitutional Class Actions and Options for Reform

By Robert A. Levy, Mark Moller, and Trevor Burrus. Cato Handbook For Policymakers.

Common Problems for the Common Answers Test: Class Certification in Amgen and Comcast

We the People in the Courtroom: Recommendations for Tort and Class Action Reform