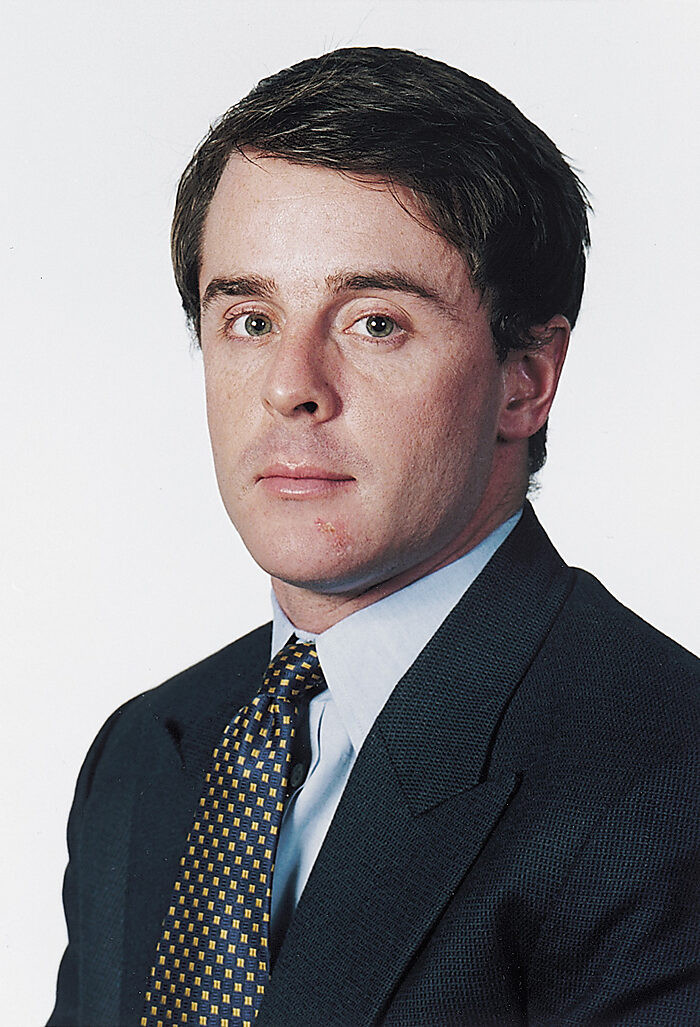 Before arriving at Cato, Groombridge was the Abramson Research Fellow at the American Enterprise Institute and associate director of its Asian Studies program. He is the co‐​author (with Claude Barfield) of Tiger by the Tail: China and the WTO (The AEI Press, 1999). In addition, Groombridge has written widely on international economic issues in academic, legal, and public policy journals and newspapers. In addition to speaking engagements around the world, Groombridge is featured regularly on ABC News, CNN, the BBC, and other media outlets.

China’s Accession to the WTO: A Winning Outcome for both China and the United States

The Right and Wrong Ways to Pressure China

Missing the Target: The Failure of the Helms‐​Burton Act

Nailing the Homeowner: The Economic Impact of Trade Protection of the Softwood Lumber Industry