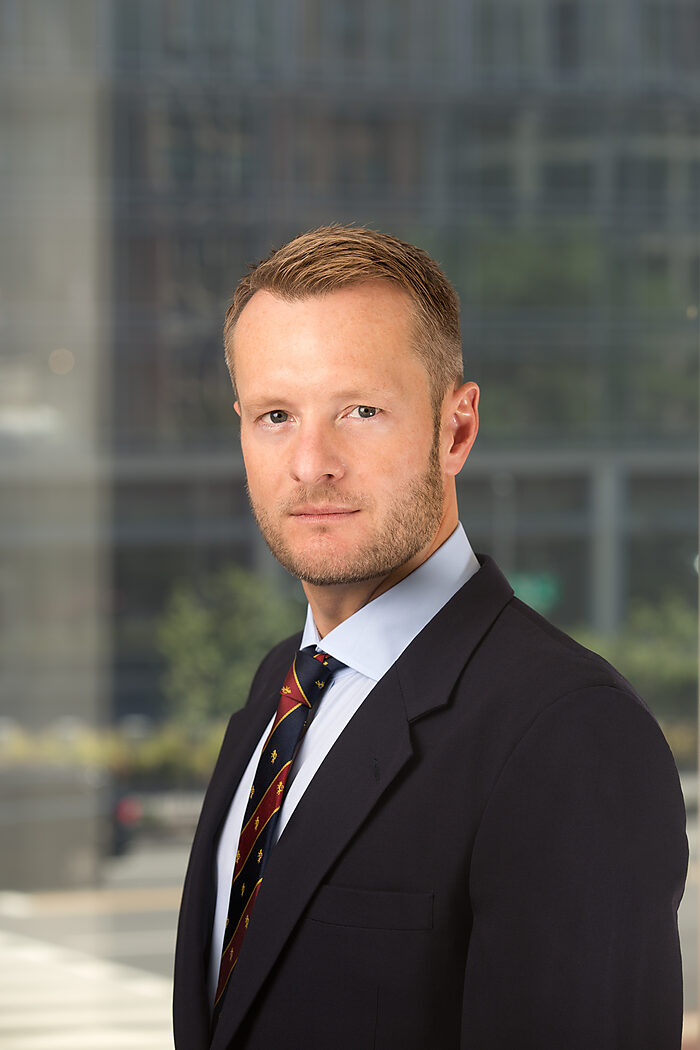 Marian L. Tupy is the editor of Human​Progress​.org, a senior fellow at the Center for Global Liberty and Prosperity and co‐​author of The Simon Project. He specializes in globalization and global well‐​being, and politics and economics of Europe and Southern Africa. His articles were published in the Financial Times, The Washington Post, Los Angeles Times, The Wall Street Journal, The Atlantic, Newsweek, The U.K. Spectator, Foreign Policy and various other outlets both in the United States and overseas. He appeared on BBC, CNN, CNBC, MSNBC, FOX News, FOX Business and other channels. Tupy received his BA in international relations and classics from the University of the Witwatersrand in Johannesburg, South Africa, and his PhD in international relations from the University of St. Andrews in Great Britain. He is the co‐​author of an upcoming book, Ten Global Trends that Every Smart Person Needs to Know: And Many Other Trends You Will Find Interesting.

It is noteworthy that just two months expired between the first sign of trouble and the time when the entire world put measures in place to retard the spread of the disease.

Let’s take a brief look at the impact of technology on health care, food supply, work, and sociality in the time of COVID-19.

Marian L. Tupy’s article, “COVID-19 Should Make Us Grateful for Technology,” is promoted on the National Review’s The Editors podcast

Marian L. Tupy & Chelsea Follett article, “Sanders Is Wrong on Cuban Education and Healthcare,” is cited on The Bongino Report 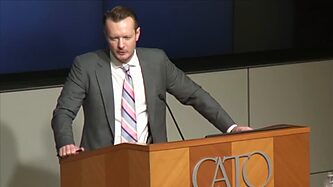 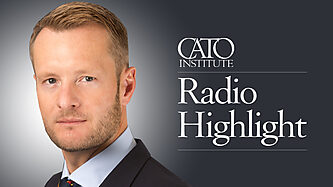 Senator Sanders Is Wrong on Cuban Education and Healthcare

Zimbabwe: From Crisis to Renewal

Africa’s Third Liberation: The New Search for Prosperity and Jobs by Greg Mills and Jeffrey Herbst

On the Contrary: Leading the Opposition in a Democratic South Africa by Tony Leon