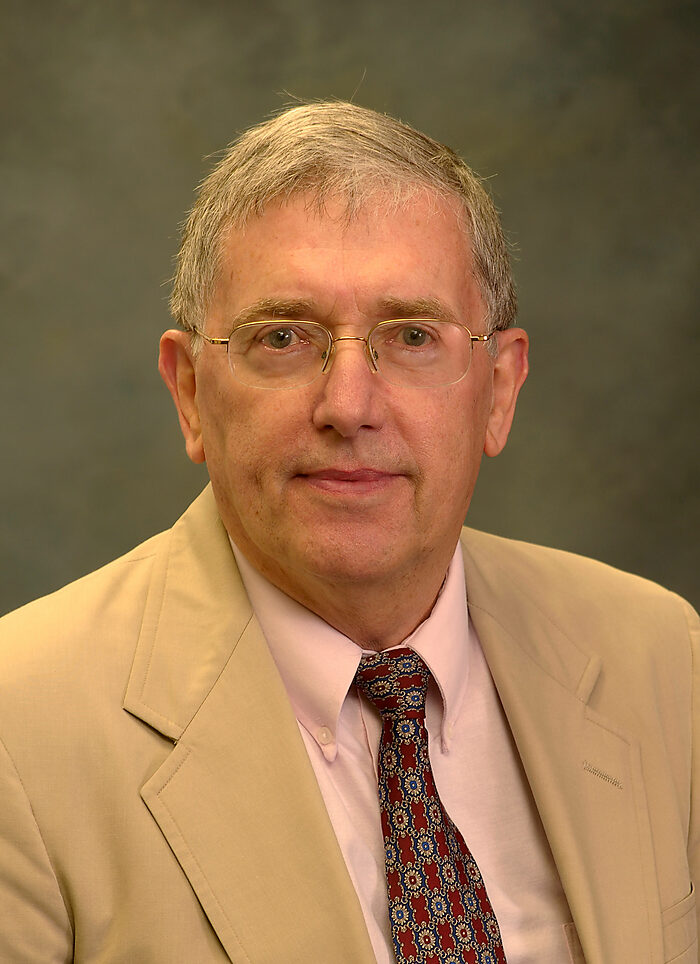 Louis Fisher is Scholar in Residence at the Constitution Project. Previously he worked for four decades at the Library of Congress as Senior Specialist in Separation of Powers (Congressional Research Service, from 1970 to 2006) and Specialist in Constitutional Law (the Law Library, from 2006 to 2010). During his service with CRS he was research director of the House Iran‐​Contra Committee in 1987, writing major sections of the final report. He has testified about 50 times before congressional committees on such issues as the war power, state secret privilege, NSA surveillance, national security whistleblowers, and other executive‐​legislative conflicts. He is the author of 20 books and more than 400 articles in law reviews, political science journals, encyclopedias, and other publications.

More information is available at http://​www​.loufish​er​.org.