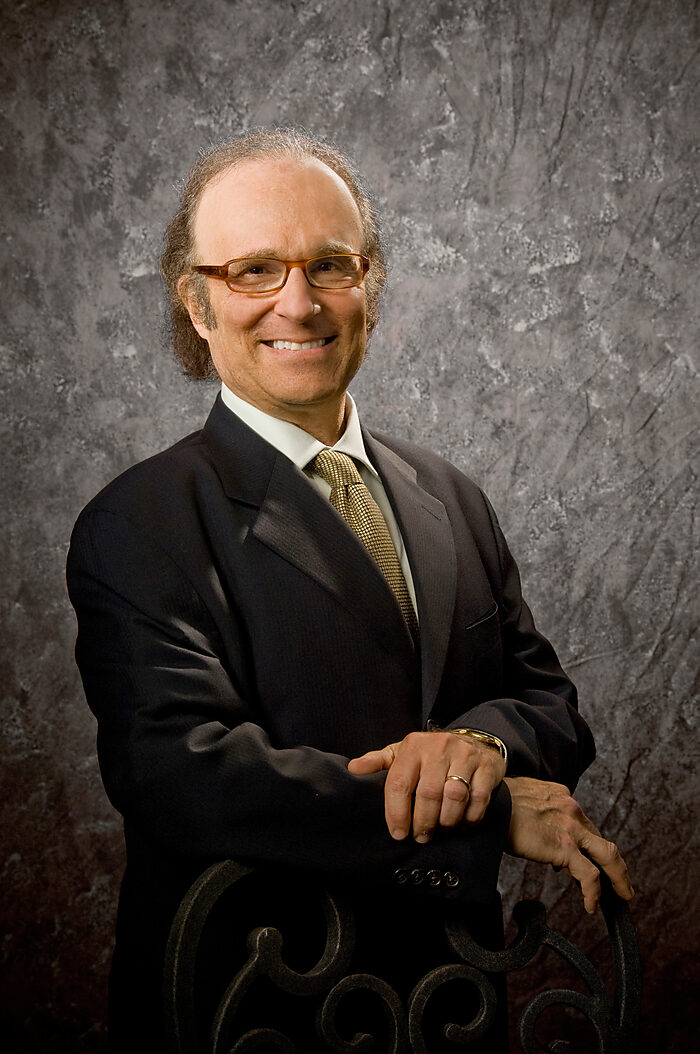 Leon T. Hadar is a former research fellow in foreign policy studies, specializing in foreign policy, international trade, the Middle East, and South and East Asia. He is the former United Nations bureau chief for the Jerusalem Post and is currently the Washington correspondent for the Singapore Business Times.

In addition, Hadar has taught at American University and Mount Vernon College‐​where he served as director of international studies‐​at the Institute on East‐​West Security Studies in New York, and at the Center for International Development and Conflict Management at the University of Maryland, College Park.

Hadar is a graduate of Hebrew University in Jerusalem. He earned his MA degrees from the schools of journalism and international affairs and the Middle East Institute at Columbia University, and his Ph.D. in international relations is from American University.

He is the author of Quagmire: America in the Middle East (1992).

Mending the U.S.-European Rift over the Middle East

Averting a “New Kosovo” in Indonesia: Opportunities and Pitfalls for the United States