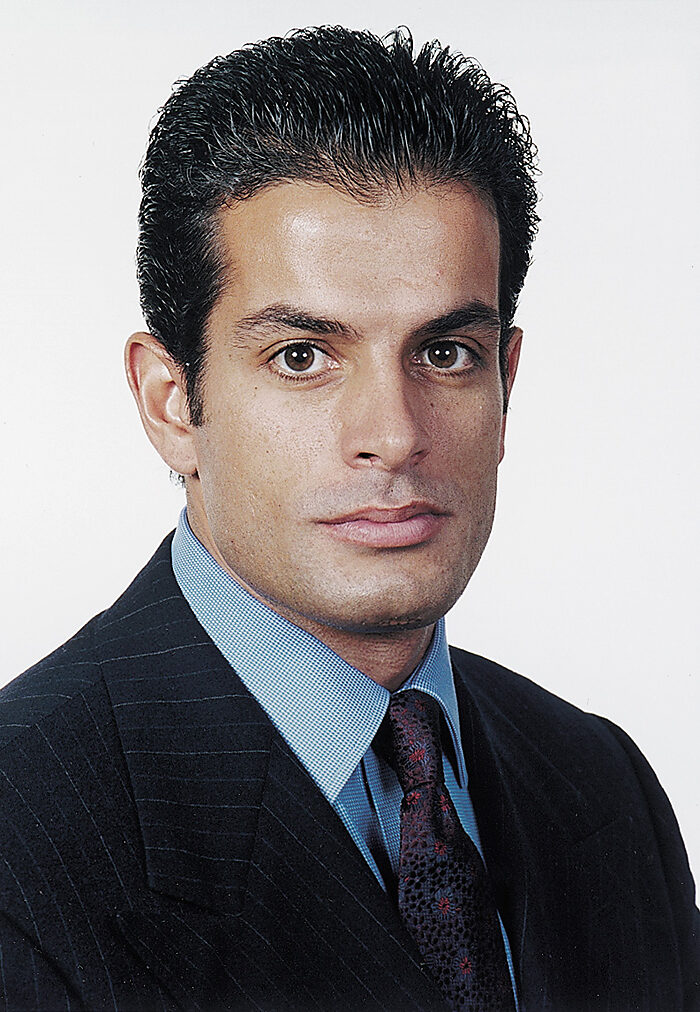 L. Jacobo Rodríguez is a former financial services analyst at the Cato Institute.His research interests included banking regulation and deposit insurancereform, international financial crises, the effectiveness of InternationalMonetary Fund and World Bank lending, and public pension privatization. FromJanuary 1996 until August 2001, Rodríguez was the assistant director ofCato’s Project on Global Economic Liberty. He is also an associate of theInternational Center for Pension Reform in Santiago, Chile. He has testifiedon pension reform before the Subcommittee on Social Security of the U.S.House of Representatives Committee on Ways and Means. His articles haveappeared in newspapers in the United States, Latin America, Europe, andJapan in publications such as the Wall Street Journal, Wall Street JournalEurope, Investor’s Business Daily, Foreign Policy, and the Journal ofCommerce. He also has been interviewed on Voice of America, BBC Radio, CNNInternational, CNN in Spanish, Univision, Telemundo, ECO TV and CBSTelenoticias. Rodríguez is the book review editor of the Cato Journal. He holds degrees in economics from the University of California at Berkeley and from the Johns Hopkins University.

Who Misled Whom in Spain?

In Praise and Criticism of Mexico’s Pension Reform

On Social Security and Pension Reform: Lessons from Other Countries
The Current State of Chile’s Private Pension System