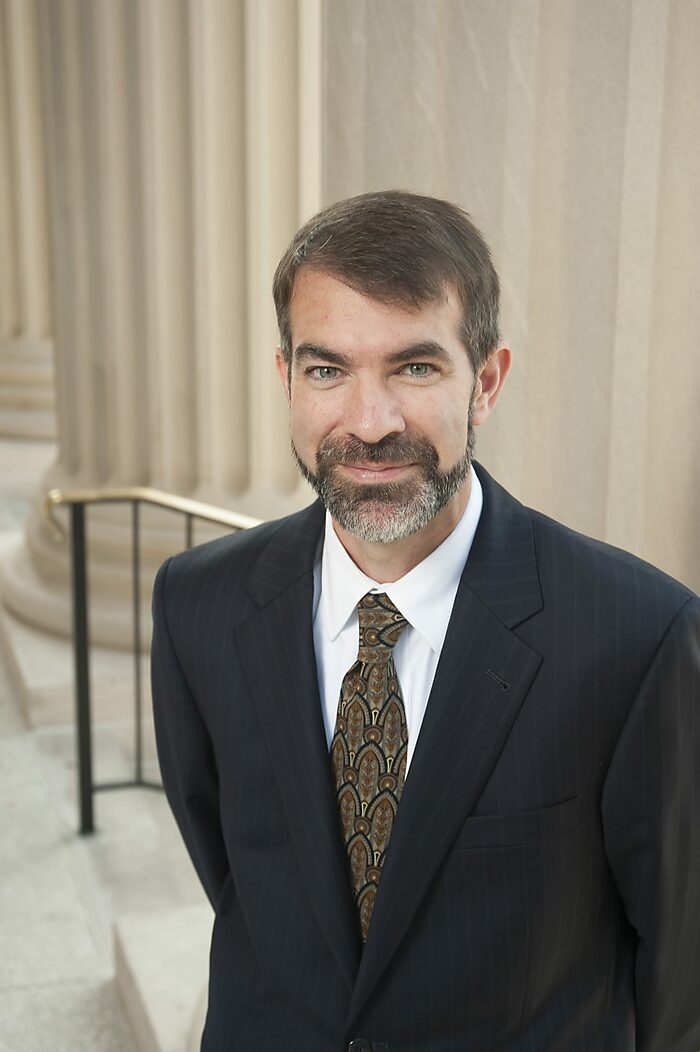 Joshua Rovner is an adjunct scholar in the Cato Institute’s Defense and Foreign Policy Studies Department and an associate professor at American University’s School of International Service. He was previously the John Goodwin Tower Distinguished Chair in International Politics and National Security at Southern Methodist University, where he also served as Director of Studies at the John G. Tower Center. In 2018 and 2019, he was Scholar‐​in‐​Residence at the National Security Agency and U.S. Cyber Command. Rovner has also taught at the U.S. Naval War College, and Columbia University. He is managing editor of H-Diplo’s International Security Studies Forum and deputy editor of The Journal of Strategic Studies.

Rovner is the author of Fixing the Facts: National Security and the Politics of Intelligence (Cornell University Press, 2011), which won the International Studies Association’s best book award for security studies, and the Edgar S. Furniss Book Award. He co‐​edited, with Francis J. Gavin, Robert Jervis, and Diane Labrosse, Chaos in the Liberal Order: The Trump Presidency and International Politics in the 21st Century (Columbia University Press, 2018). In addition to his academic writing, Rovner writes a monthly column for War on the Rocks, and he is a regular contributor at Lawfare, and the Washington Post’s Monkey Cage. He earned his PhD from MIT.

Joshua Rovner on the prospects for success against Iran 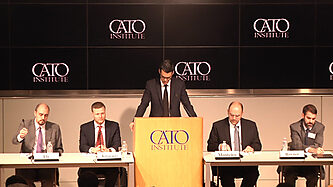 U.S. Policy toward Iran: The Prospects for Success — And for Failure: Panel 2: The Options if Diplomacy Fails 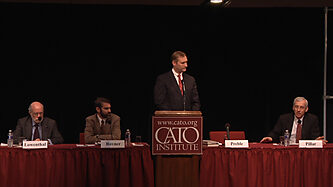 Dominoes on the Durand Line? Overcoming Strategic Myths in Afghanistan and Pakistan

U.S. Policy toward Iran: The Prospects for Success — and for Failure