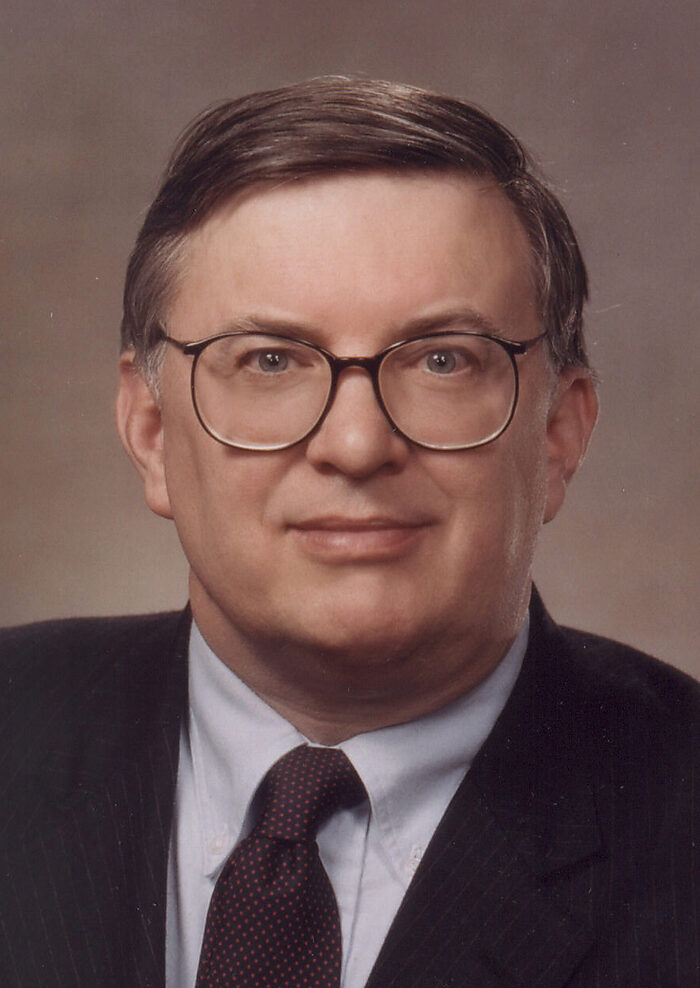 Jim Powell, senior fellow, is an expert in the history of liberty. He has lectured in England, Germany, Japan, Argentina and Brazil as well as at Harvard, Stanford and other universities across the United States. He has written for the New York Times, Wall Street Journal, Esquire, Audacity/​American Heritage and other publications.

He is the author of several books, including The Triumph of Liberty, A 2,000 Year History Told Through The Lives Of Freedom’s Greatest Champions (Free Press, 2000), with a foreword by Paul Johnson. This book chronicles heroic struggles against tyranny, slavery, war and mass murder. Powell’s book FDR’s Folly, How Roosevelt and His New Deal Prolonged the Great Depression (2003) reported a wide range of findings — ignored by political historians and biographers — about the unexpected consequences of New Deal policies. Thomas Sowell wrote: “Only now has a book been written in language that non‐​economists can understand which argues persuasively that the policies of the Roosevelt administration actually prolonged the depression and made it worse.”

Powell’s book Wilson’s War, How Woodrow Wilson’s Great Blunder Led To Hitler, Lenin, Stalin And World War II (2005) documented the unintended consequences of U.S. entry in World War I. He explained how by backing the British and French, Wilson broke the three‐​year stalemate, put the British and French in a position to force the vindictive Versailles Treaty on Germany, triggering a bitter nationalist reaction that generated political support for Hitler.

His book Bully Boy, The Truth About Theodore Roosevelt’s Legacy (2006) tells how TR’s policies backfired badly. Powell explains how TR expanded the arbitrary power of the president; how he promoted the policy of starting wars when the United States was neither attacked nor directly threatened; how his “pure food” law led to loony crusades against corn syrup, blended whiskey and Coca‐​Cola (“soda fountain dope”); how his “trust‐​busting” targeted low‐​cost competitors like Standard Oil whose market share and prices were declining in intensely‐​competitive markets; how he prevented companies from setting free market prices, making it harder to raise capital and thereby beginning the decline of America’s largest industry; how his “conservation” policies squandered resources and degraded the environment; and how he played a key role ushering in the federal income tax.

His most recent book is Greatest Emancipations: How the West Abolished Slavery (2008).

What to Do If and When Obamacare Collapses

How People Abroad Viewed Our Declaration of Independence

How FDR Prolonged the Great Depression

Why Has Liberty Flourished in the West?

The Forgotten Depression: 1921: The Crash That Cured Itself