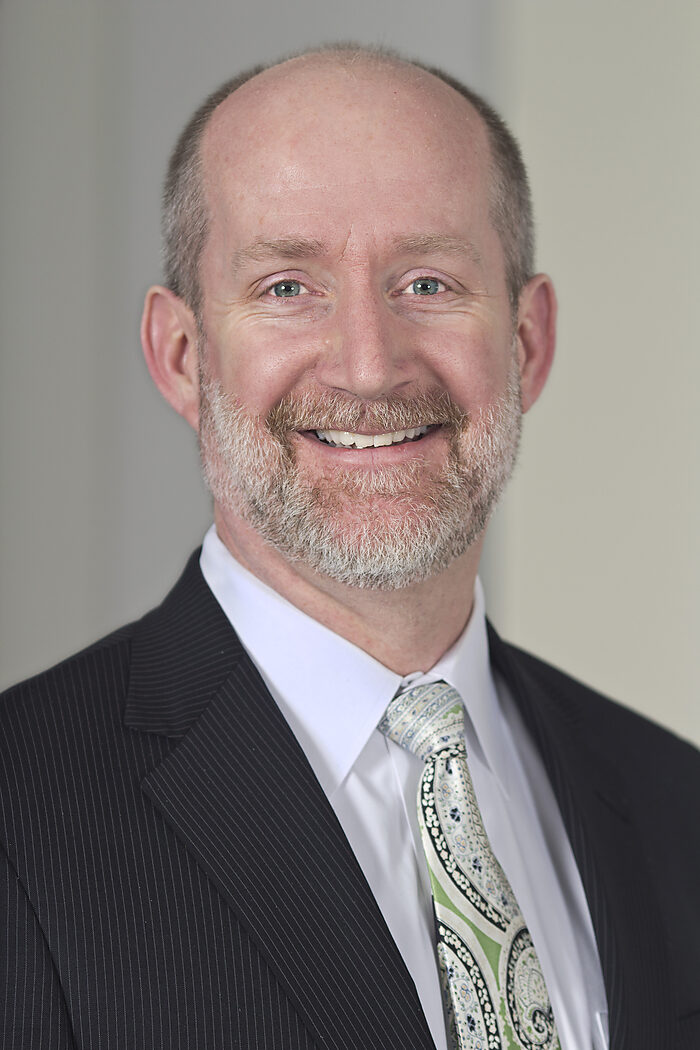 Jim Harper was a senior fellow at the Cato Institute, working to adapt law and policy to the information age in areas such as privacy, cybersecurity, telecommunications, intellectual property, counterterrorism, government transparency, and digital currency. A former counsel to committees in both the U.S. House and the U.S. Senate, he went on to represent companies such as PayPal, ICO‐​Teledesic, DigitalGlobe, and Verisign, and in 2014 he served as Global Policy Counsel for the Bitcoin Foundation.

A founding member of the U.S. Department of Homeland Security’s Data Privacy and Integrity Advisory Committee, Harper co‐​edited the book Terrorizing Ourselves: How U.S. Counterterrorism Policy Is Failing and How to Fix It. He has written several amicus briefs in Fourth Amendment cases before the U.S. Supreme Court, and is the author of Identity Crisis: How Identification Is Overused and Misunderstood. He has been cited by numerous print, Internet, and television media outlets and has written for the New York Times, Wall Street Journal, and other leading publications. His scholarly articles have appeared in the Administrative Law Review, Minnesota Law Review, and Hastings Constitutional Law Quarterly.

Harper holds a JD from the University of California–Hastings College of Law. 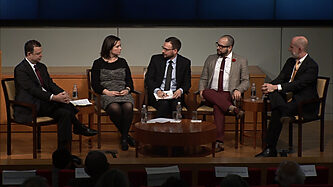 Terrorizing Ourselves: Why U.S. Counterterrorism Policy Is Failing and How to Fix It

Peter Thiel Bet on Trump, but the Tech Titan Still Comes out a Winner

Ask Not What Technology Leaders Can Do for You, Mr. Trump, But What the DATA Act Can Do for Them

The IRS Believes All Bitcoin Users are Tax Cheats

Checking E‐​Verify: The Costs and Consequences of a National Worker Screening Mandate

A New Agenda for the 115th Congress