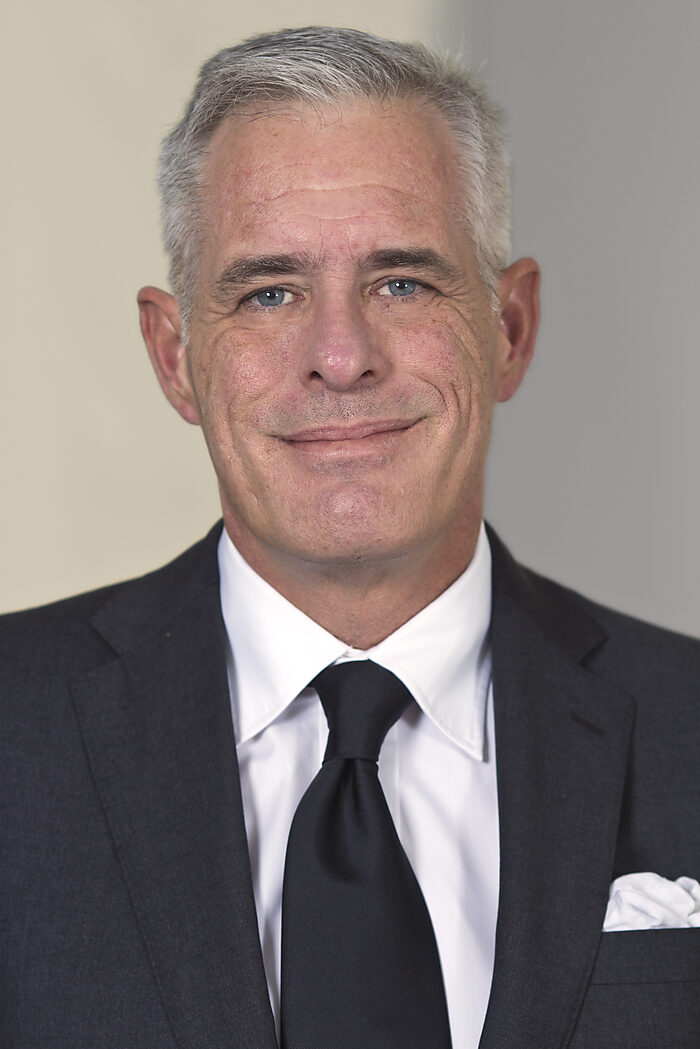 Jerry Taylor served as director of natural resource studies, a senior fellow, and a vice president for development at the Cato Institute until 2014. He was published in the Wall Street Journal, the Washington Post, the New York Times, the Georgetown Journal of Law & Public Policy, the Columbia Journal of International Affairs, Regulation magazine, and other publications. 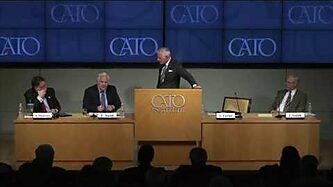 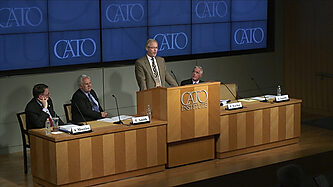 Is Clean Energy an Impossible Dream?

What to Do about OPEC?

CBO Report Underestimates Costs of the Corn‐​Ethanol Tax Credit: Four Compelling Reasons Why the CBO Should Update Their Study

An Economic Critique of Corn‐​Ethanol Subsidies

The Plumbing Standards Improvement Act: A Step in the Right Direction

Silent Spring at 50: The False Crises of Rachel Carson

Global Warming: The Anatomy of a Debate