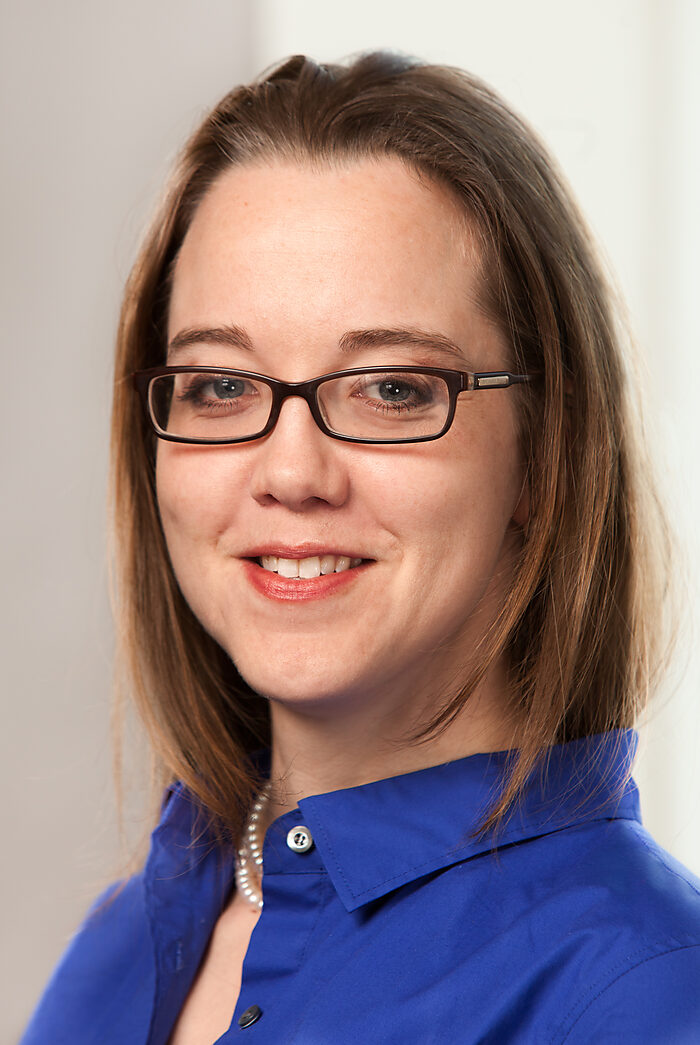 Jennifer Keister was a visiting research fellow with expertise in insurgency, terrorism, and the southern Philippines. Her work investigates rebel groups’ relationship with civilian populations, and how they balance domestic and foreign constituencies. She has also worked on development challenges in conflict zones. Her current research focuses on the structure of authority and governance in so‐​called “ungoverned spaces.”

She has held positions at Harvard Kennedy School’s Belfer Center for Science and International Affairs in both the International Security and Intrastate Conflict Programs, the United States Institute for Peace, and the University of California’s Institute on Global Conflict and Cooperation.

Keister holds a Ph.D. and an M.A. in Political Science from the University of California, San Diego, and a B.A. in Government from the College of William & Mary. 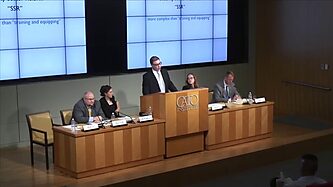 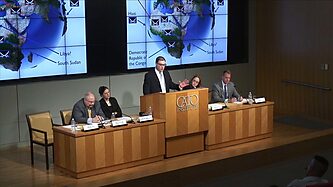 Why America Must Choose Its Partners Wisely

Political Dysfunction in the Philippines Is Hurting Haiyan’s Victims

When Does Defense Aid Work?

The Illusion of Chaos: Why Ungoverned Spaces Aren’t Ungoverned, and Why That Matters