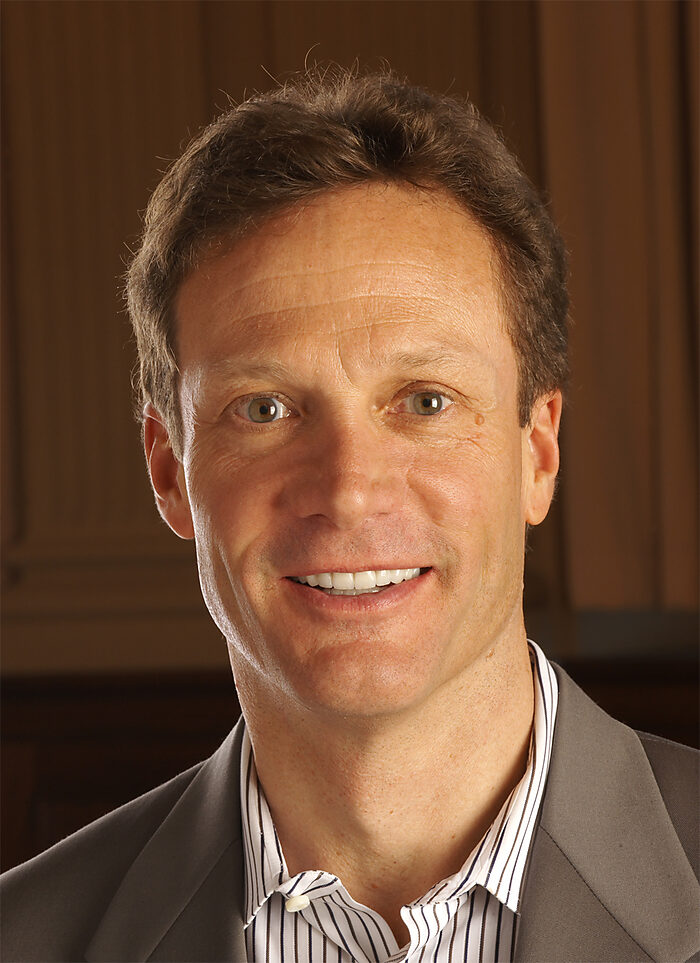 Jason Scott Johnston is an adjunct scholar at the Cato Institute and the Henry L. and Grace Doherty Charitable Foundation Professor of Law at the University of Virginia School of Law. He formerly served as Robert G. Fuller, Jr. Professor of Law and director of the Program on Law, Environment and Economy at the University of Pennsylvania Law School. Johnston’s scholarship has examined subjects ranging from natural resources law to torts, contracts (including contractual choice of dispute resolution mechanisms). He has published dozens of articles in law journals, such as the Yale Law Journal, and in peer‐​reviewed economics journals, such as the Journal of Law, Economics and Organization. He is the editor and a contributor to the book Institutions and Incentives in Regulatory Science (Lexington, 2012), and is currently working on a book that critically analyzes the foundations of U.S. global warming law and policy and another book questioning the methodology by which U.S. regulatory agencies such as the EPA quantify benefits from regulation.

Johnston has served on the Board of Directors of the American Law and Economics Association, on the National Science Foundation’s Law and Social Science grant review panel, and on the Board of the Searle Civil Justice Institute. After earning his J.D and PhD in economics from the University of Michigan, Johnston clerked for Judge Gilbert S. Merritt on the U.S. Court of Appeals for the Sixth Circuit. He has been a visiting professor or held fellowship appointments at Yale Law School, the University of Southern California Gould School of Law, the American Academy in Berlin and the Property and Environment Research Center.

The Social Cost of Carbon