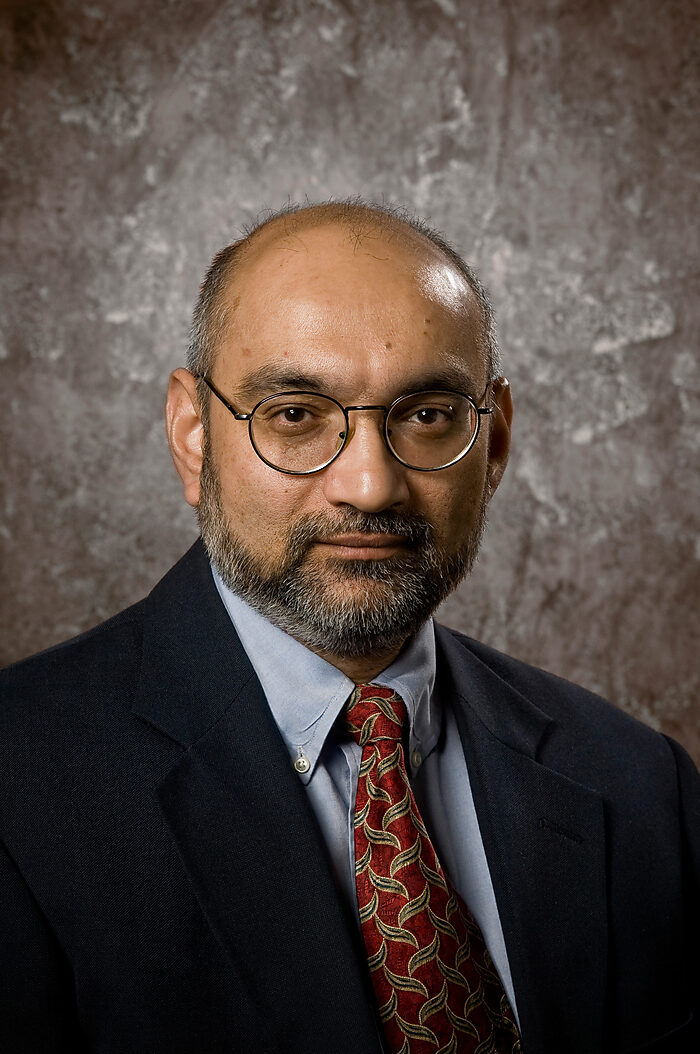 Jagadeesh Gokhale is recognized internationally as an expert on entitlement reform, labor productivity and compensation, U.S. fiscal policy and the impact of fiscal policy on future generations. He worked with Cato’s Project on Social Security Choice to develop reforms for programs such as Social Security and Medicare. Gokhale served in 2002 as a consultant to the U.S. Department of Treasury and in 2003 as a visiting scholar with the American Enterprise Institute (AEI). He was the senior economic adviser to the Federal Reserve Bank of Cleveland from 1990 to 2003.

Gokhale has published papers in such top‐​tier economics journals as the American Economic Review, Journal of Economic Perspectives, Quarterly Journal of Economics, Review of Economics and Statistics, and in publications of the National Bureau of Economic Research and the Federal Reserve Bank of Cleveland. Gokhale’s book, Fiscal and Generational Imbalances: New Budget Measures for New Budget Priorities, coauthored with Kent Smetters, drew widespread attention when it was published by AEI in 2003. His recent analysis of European economies’ fiscal condition attracted considerable media attention with the increase in sovereign default risk among Eurozone nations. Gokhale’s most recent book Social Security: A Fresh Look at Policy Alternatives, published by the University of Chicago Press (2010), challenges received notions about that program’s financial future and explores the implications of alternative reforms for the program as a whole and for today’s and future generations of Americans.

Gokhale holds a Ph.D. in economics from Boston University and is currently a member of the Social Security Advisory Board.

State and Local Pension Plans: Funding Status, Asset Management, and a Look Ahead

SSDI Reform: A New Benefit Structure to Encourage Work by Individuals with Disabilities

Kicking Social Security’s Empty Can Down the Road

By Jagadeesh Gokhale. May 14, 2012.
END_OF_DOCUMENT_TOKEN_TO_BE_REPLACED

Spending Beyond Our Means: How We Are Bankrupting Future Generations

Should Kansas Expand Medicaid Under the Affordable Care Act?

Mandatory Retirement Age Rules: Is It Time To Re‐​evaluate?

A New Approach to SSDI Reform

Europe and the United States: On the Fiscal Brink?

A SAFE Way Out of State and Local Pension Woes?