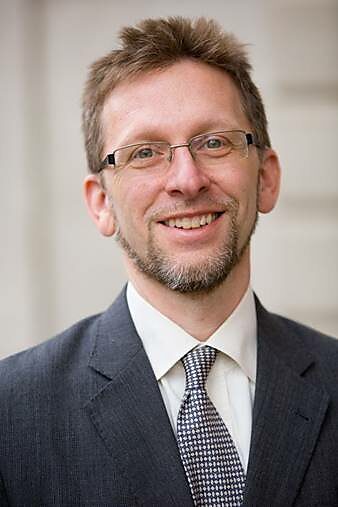 He is the author of the books The Multiculturalism of Fear (Oxford, 2000) and Rationalism, Pluralism, and Freedom (Oxford, 2014), as well as numerous articles in the academic and popular press. He has written on subjects ranging from Montesquieu, to Indian casinos, to the possibility of federalism in Iraq. His work has been featured in Reason, The New Republic, Social Philosophy and Policy, and the American Political Science Review, among others. He is also a past contributor to the noted weblog The Volokh Conspiracy. Prof. Levy received his Ph.D. from Princeton University.

Cato University 2018: The Evolution of the Ideas of Liberty 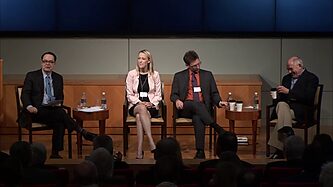