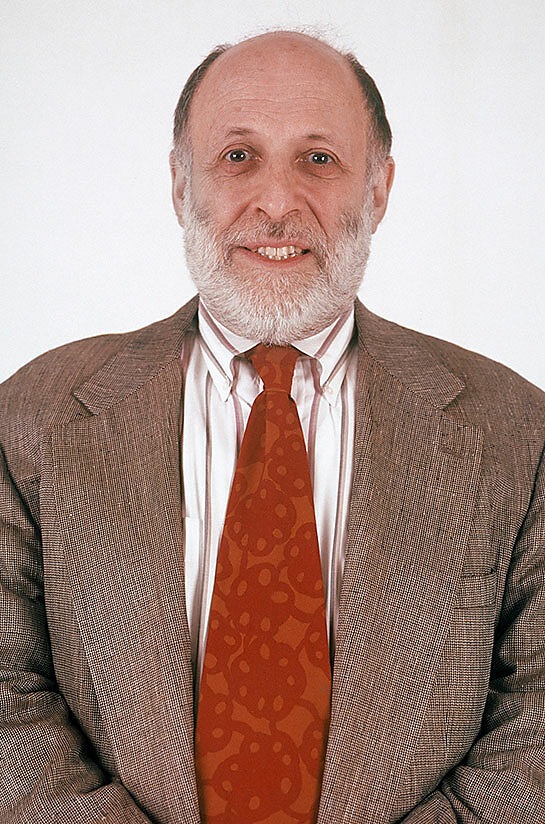 Harvey Silverglate is counsel to the Boston law firm Zalkind, Rodriguez, Lunt & Duncan. There he specializes in criminal defense, civil liberties, academic freedom, and student rights law. He has taught at Harvard Law School and has been a criminal law and civil liberties columnist for the Boston Phoenix and the National Law Journal. He has had op‐​eds published in the Wall Street Journal, Los Angeles Times, Boston Globe, Philadelphia Inquirer, and elsewhere. His academic writing has appeared in the Harvard Law Review and elsewhere.

Silverglate is co‐​founder (with Prof. Alan Charles Kors) and currently Chairman of the Board of Directors of the Foundation for Individual Rights in Education, a non‐​profit dedicated to preserving and enlarging academic freedom, particularly due process, freedom of speech, and freedom of conscience on American college campuses. Silverglate’s first major book (co‐​authored with Prof. Kors) was The Shadow University: The Betrayal of Liberty on America’s Campuses (The Free Press, 1998; paperback from HarperPerennial. 1999). His latest, Three Felonies a Day: How the Feds Target the Innocent (Encounter Books, September 2009), explores how the U.S. Justice Department, since the mid‐​1980s, has used increasingly broad and vague federal statutes to prosecute innocent individuals.

Harvey A. Silverglate’s book, “Three Felonies a Day,” is cited on WIND’s The Steve Cortes Show 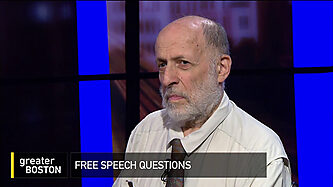 A Senator Fights DeVos with FIRE

Tawdry or Corrupt? McDonnell Fails to Draw a Clear Line for Federal Prosecution of State Officials

The Degradation of the “Void for Vagueness” Doctrine: Reversing Convictions While Saving the Unfathomable “Honest Services Fraud” Statute

The Tyranny of Good Intentions: How Prosecutors and Bureaucrats Are Trampling the Constitution in the Name of Justice by Paul Craig Roberts and Lawrence M. Stratton

The State of American Criminal Justice

The Criminalization of (Almost) Everything