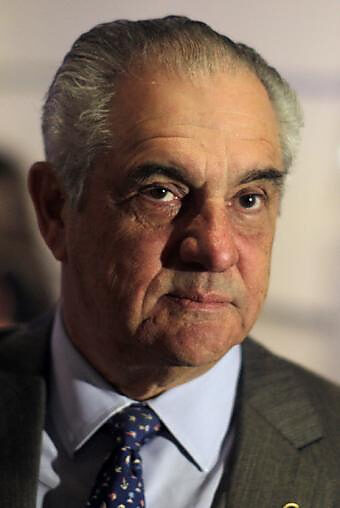 Guillermo Zuloaga is a Fellow in Free Speech and is president and major shareholder of Globovision Television in Venezuela. He has become an international symbol of press freedom for maintaining Globovision’s independence in the face of severe harassment by the government of Hugo Chavez.

Zuloaga, now in exile, is interested in highlighting the ways in which democratically elected governments in Venezuela and the region are undermining press freedom, and how free speech is intimately related to the wide range of civil and other basic liberties.

Zuloaga, long a successful entrepreneur, founded Globovision in 1994. The Inter American Press Association awarded him its Grand Prize for Press Freedom in 2010. He received his juris doctorate from Universidad Catolica Andres Bello in Caracas, Venezuela.

Venezuela’s Assault on Freedom of the Press and Other Liberties