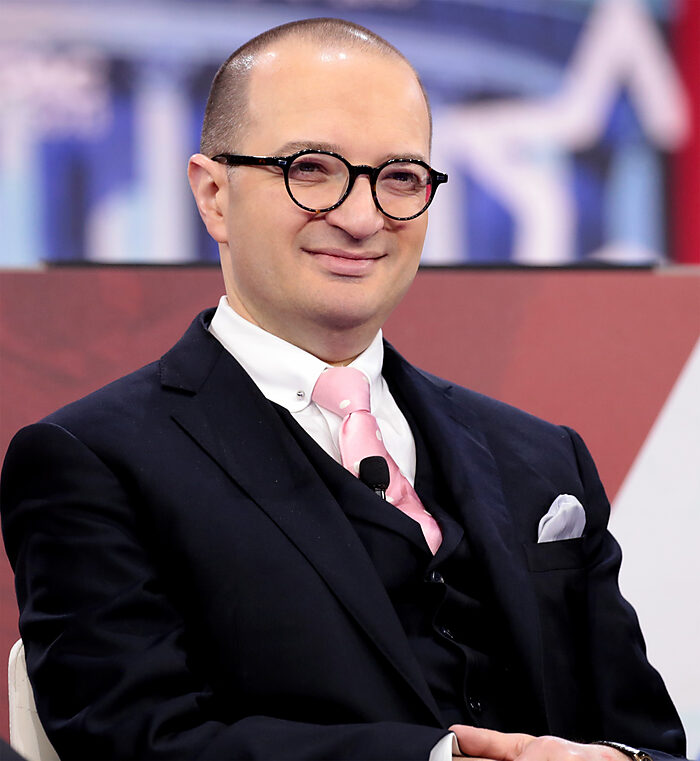 Greg Dolin is an associate professor of law at the University of Baltimore School of Law and an adjunct scholar at the Cato Institute. His scholarship centers on intellectual property law, property law, and constitutional law with particular focus on maximizing the incentives to innovate while preserving and expanding access to the fruits of innovations. His work in these areas includes a number of scholarly articles, presentations, amicus briefs, and Congressional testimony.

Prof. Dolin serves as a policy fellow on intellectual property at the American Conservative Union and a member of the Federalist Society Administrative Law & Regulation Practice Group Executive Committee, the Maryland State Advisory Committee to the U.S. Commission on Civil Rights, the Board of Directors of the Jewish Coalition for Religious Liberties, and the Clifton T. Perkins Hospital Center Citizen Advisory Board.

Before joining the University of Baltimore, Prof. Dolin held visiting appointments at other law schools and served as a law clerk to Judge Pauline Newman of the U.S. Court of Appeals for the Federal Circuit and the late Judge Emory Widener Jr. of the U.S. Court of Appeals for the Fourth Circuit. He continues to render service to the Fourth Circuit by representing indigent appellants. In addition to his J.D., which he earned from the Georgetown University Law Center, Prof. Dolin holds an M.D. from the State University of New York at Stony Brook, an M.A. in philosophy andsocial policy from the George Washington University, and a B.A. from the Johns Hopkins University.

In his spare time, Prof. Dolin travels, enjoys museums, opera (to which he regularly auctions off tickets), translates Russian poetry into English, and consults for various Hollywood shows. He also has a real Russian bear in his office.

A Patent Violation of Separation of Powers and Due Process

By Gregory Dolin and Ilya Shapiro.

Administrative Patent Judges, who have the power to invalidate patents, should have to go through presidential nomination and Senate confirmation to be able to wield their significant power.

By Ilya Shapiro and Gregory Dolin.

A Patent Violation of Separation of Powers and Due Process

Patents at the Supreme Court: It Could’ve Been Worse