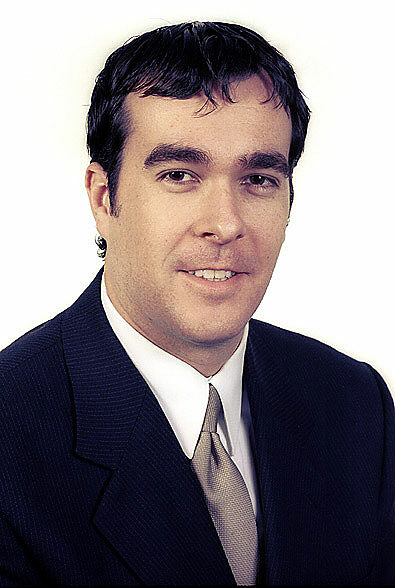 Gary T. Dempsey specialized in post‐​Cold War U.S. foreign policy, with an emphasis on Southeast European affairs and the limits of peacekeeping and nation building. He was the editor of Exiting the Balkan Thicket (2002) and author of Fool’s Errands: America’s Recent Encounters with Nation Building (2001). His academic articles have appeared in National Security and the Future, Mediterranean Quarterly, and the Southern Journal of Philosophy. Dempsey’s opinion articles have been published in numerous American newspapers, including the Journal of Commerce, Investor’s Business Daily, Christian Science Monitor, and the Washington Times, and in foreign newspapers such as Exoysia in Greece, Sega in Bulgaria, and Glas Javnosti and Blic in Yugoslavia. He has served three times as an international elections supervisor in Bosnia‐​Herzegovina for the Organization for Security and Cooperation in Europe. In 2000, Dempsey produced a documentary film, Collateral Damage: The Balkans After NATO’s Air War. It was featured in several film festivals, including the 2000 United Nations Association Human Rights Film Festival and the San Antonio Documentary Film Festival. Dempsey received his undergraduate degree in international relations from Rutgers University in 1991 and his master’s degree from the College of William and Mary in 1995.

America Leads by Leaving the ICC