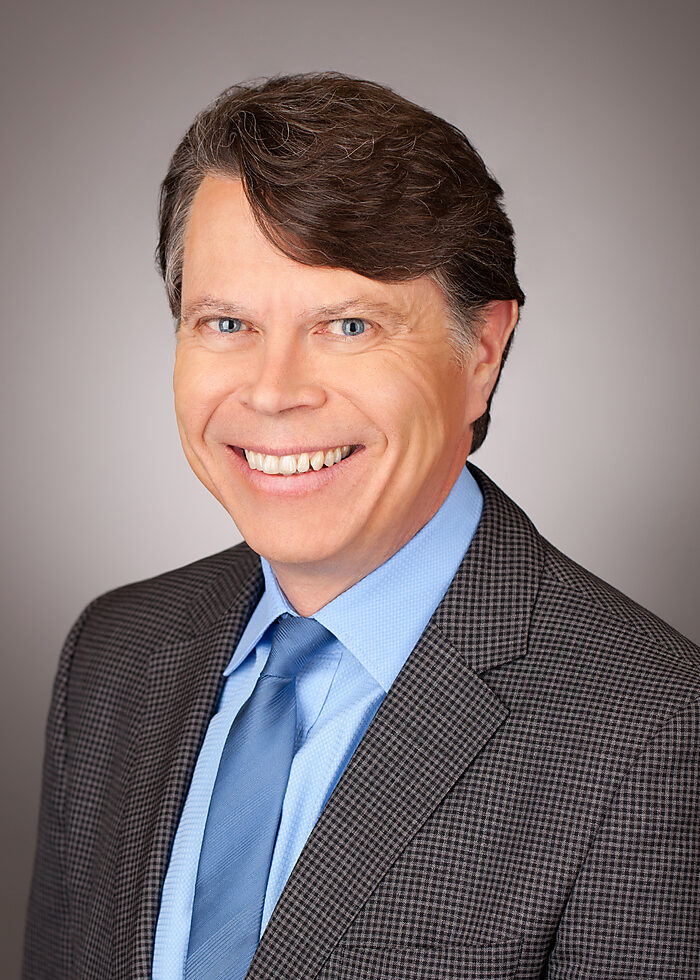 During the Spring 1996 semester he was an Olin Visiting Fellow in Law and Economics at the Cornell Law School. His PhD in economics is from Auburn University (1986) and his law degree is from the University of Virginia (1992).

He has lectured, in the United States, Canada, Latin America, and Europe, on a wide variety of topics, including the nature of law, antitrust law and economics, and international trade. He is published in the Wall Street Journal, Investor’s Business Daily, Regulation, Reason, Ideas on Liberty, the Washington Times, the Journal of Commerce, the Cato Journal, and several scholarly journals such as the Supreme Court Economic Review, Southern Economic Journal, Antitrust Bulletin, and Journal of Money, Credit, and Banking. 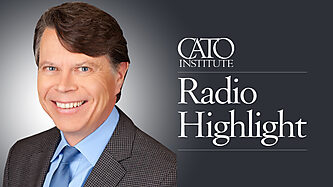 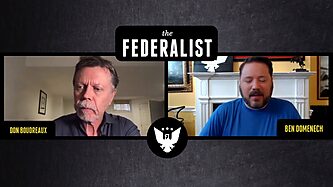 Donald J. Boudreaux discusses the economic damage of COVID-19 and the creeping threat to civil liberties on The Federalist Radio Hour 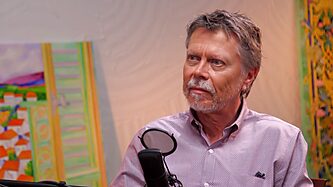 Reich Is Wrong on the Minimum Wage

Why Government Fails and Why Ideas Matter

Does Increased International Mobility of Factors of Production Weaken the Case for Free Trade?

How Markets and Innovation Became Ethical and Then Suspect

Beyond Exports: A Better Case for Free Trade