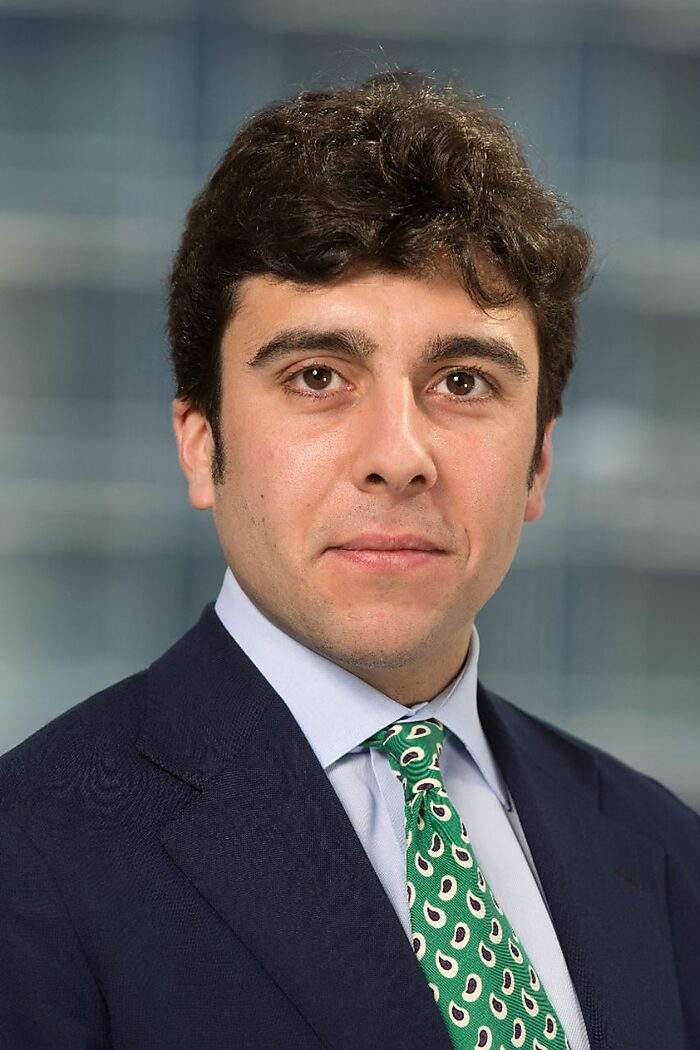 Diego Zuluaga was associate director of financial regulation studies at the Cato Institute’s Center for Monetary and Financial Alternatives, where he covers financial technology and consumer credit. Zuluaga is the author of “Should Cryptocurrencies Be Regulated like Securities?” and “The Community Reinvestment Act in the Age of Fintech and Bank Competition.” He has previously testified on the impact of restrictions on short‐​term lending before the House Subcommittee on Consumer Protection and Financial Institutions.

Before joining Cato, Zuluaga was head of Financial Services and Tech Policy at the Institute of Economic Affairs in London. While there, he wrote on a range of financial regulatory issues, such as the social value of finance, the taxation of capital income, and the importance of free capital mobility around the world. His work has been featured in print and broadcast media, such as Politico, the Washington Post, the Wall Street Journal, Newsweek, American Banker, and the London Times. Zuluaga is a prolific public speaker as well as a former lecturer in economics at the University of Buckingham.

Originally from Bilbao in northern Spain, Zuluaga holds a BA in economics and history from McGill University, and an MSc in financial economics from the University of Oxford.

Today I’ll discuss the end of the old postal savings system half a century ago, and the idea’s surprising recent rehabilitation, this time as an ostensible solution to America’s unusually high rate of “unbanked” households.

This essay, the first of a series on government efforts to bank the “unbanked,” reviews the history of postal banking and its deleterious role in the Great Depression. 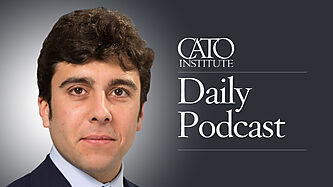 Postal Banking: A Bad Idea That Is Very Much Alive

Revisiting the ‘Friedman Doctrine’ on Business 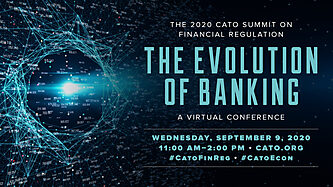 The Evolution of Banking: The 2020 Cato Summit on Financial Regulation — Closing Fireside Chat: The Role of State Regulators

Congress Is about to Kick Small Businesses While They’re Down

Card Fees Really Aren’t a Burden on the Poor

Paycheck Protection Program: Who Lent to Whom, and Where?

Statement for the Record RE: Transparency in Small Business Lending

Too Small to Succeed?

The Evolution of Banking: The 2020 Cato Summit on Financial Regulation

Financial Inclusion without Finance? The Misguided Quest to Limit Choice in Consumer Credit

The True Winners and Losers of Financial Regulation