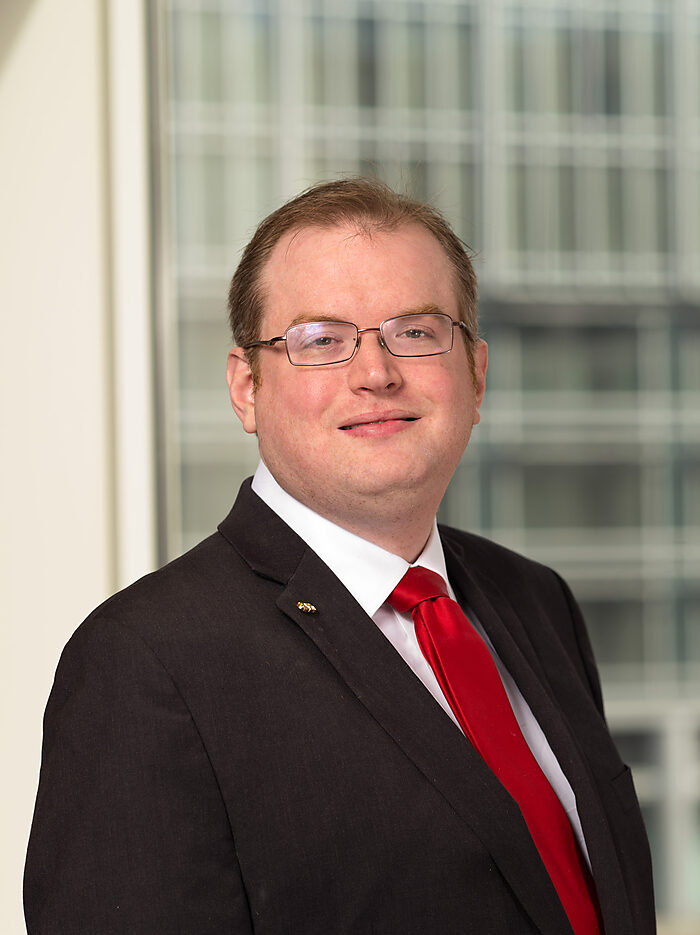 Devin Watkins is a legal associate in the Cato Institute’s Center for Constitutional Studies. During law school, Devin interned at Cato, the Institute for Justice, a public‐​interest law firm in Arlington, Virginia, and the law offices of William J. Olson, P.C.

His opinion pieces have appeared in popular outlets including The Federalist and United Liberty. In 2012, Devin represented the voters of Oregon who voted for Ron Paul at the Republican National Convention. Devin has worked on a variety of Supreme Court certiorari petitions and cases on issues such the unconstitutionality of getting a pre‐​trial ex parte order seizing all of the defendants assets without even an allowance for food, housing or a lawyer (even those unconnected to the crime) and in a different case on how a veterinarian should have the right under the First Amendment to blog about pet care without having to first physically examine the animal.

Devin holds a J.D. from Scalia Law School, where he was the development editor on the Mason Law Review, President of the Mason Federalist Society and the Mason Law Students for Liberty, and a student fellow with the Institute for Humane Studies. Prior to his legal career Devin was a Senior Software Developer at Intel and WebMD. He graduated with a B.S. in Computer Science from Stevens Institute of Technology in Hoboken, New Jersey.

Dems Get It Wrong: ‘Originalism’ Is Mainstream, Even for Liberal Judges

Even Poor People Should Be Allowed to Make Bail

Pushing Back on an Anti‐​Social Network

By Ilya Shapiro, Trevor Burrus, and Devin Watkins. May 25, 2017.
END_OF_DOCUMENT_TOKEN_TO_BE_REPLACED