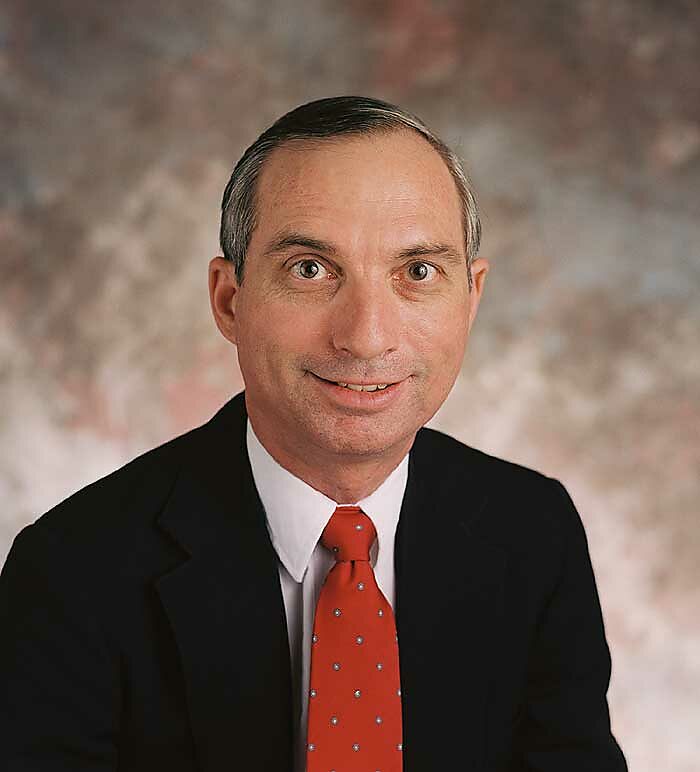 David F. Salisbury worked extensively on school choice, home schooling, and testing and accountability. He promoted reform policies and private initiatives that strengthen the independent education system. Prior to joining Cato as the director of the Center for Educational Freedom, Salisbury was president of the Sutherland Institute, a free‐​market think tank in Salt Lake City, Utah, and executive director of Children First Utah, a nonprofit group that provided scholarship funds for children to attend the private school. He was a visiting scholar at the James Madison Institute for Public Policy Studies in Tallahassee, Florida, and a visiting Fulbright Scholar at the University of Lima in Lima, Peru and at the National University of San Augustin, in Arequipa, Peru. For 13 years, Salisbury served on the graduate faculty in the Department of Educational Research in the College of Education at Florida State University. He is author of the book Five Technologies for Educational Change and co‐​editor of Educational Freedom in Urban America: Brown v. Board After Half a Century and editor of What America Can Learn from School Choice in Other Countries. His op‐​eds have appeared in such publications as USA Today, Forbes, the New York Post, and the American Spectator. Salisbury has also appeared on NPR’s Justice Talking, MSNBC’s Scarborough Country, CNN’s Money & Markets, and other media. He holds a Ph.D. from Brigham Young University.

What America Can Learn From School Choice In Other Countries

Give Choice a Chance

School Choice: Learning from Other Countries

What Does a Voucher Buy? A Closer Look at the Cost of Private Schools

The Competitive Education Industry Concept and Why it Deserves More Scrutiny

What America Can Learn from School Choice in Other Countries

School Choice: Is It Good? Is It Constitutional?