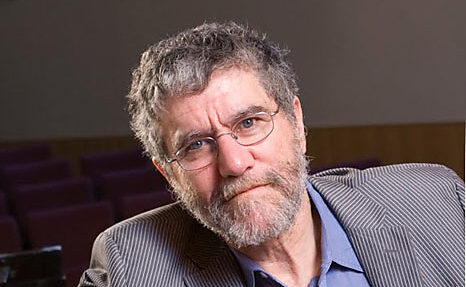 David Post is a former professor of law at the Beasley School of Law at Temple University, where he taught intellectual property law and the law of cyberspace. He is also a Fellow at the Center for Democracy and Technology, a Fellow of the Institute for Information Law and Policy at New York Law School, an Adjunct Scholar at the Cato Institute, and a contributor to the Volokh Conspiracy blog. Professor Post is the author of In Search of “Jeffersons Moose: Notes on the State of Cyberspace” (Oxford, 2009) (see http://​jef​fer​son​smoose​.org), and co‐​author of Cyberlaw: Problems of Policy and Jurisprudence in the Information Age (West, 2007) (with Paul Schiff Berman and Patricia Bellia), and numerous scholarly articles on intellectual property, the law of cyberspace, and complexity theory. He has been a regular columnist for the American Lawyer and InformationWeek, a commentator on the Lehrer News Hour, Court TV’s Supreme Court Preview, NPR’s All Things Considered, BBC’s World, and recently was featured in the PBS documentary The Supreme Court. His writings can be accessed online at http://​www​.david​post​.com.

Cato Institute event, The Twenty‐​Six Words That Created the Internet, airs on C-SPAN 2

The Twenty‐​Six Words That Created the Internet 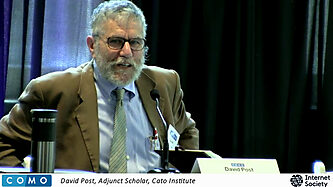 Is Robert Mueller’s Evidence “Fruit of the Poisonous Tree?”

The Twenty‐​Six Words That Created the Internet