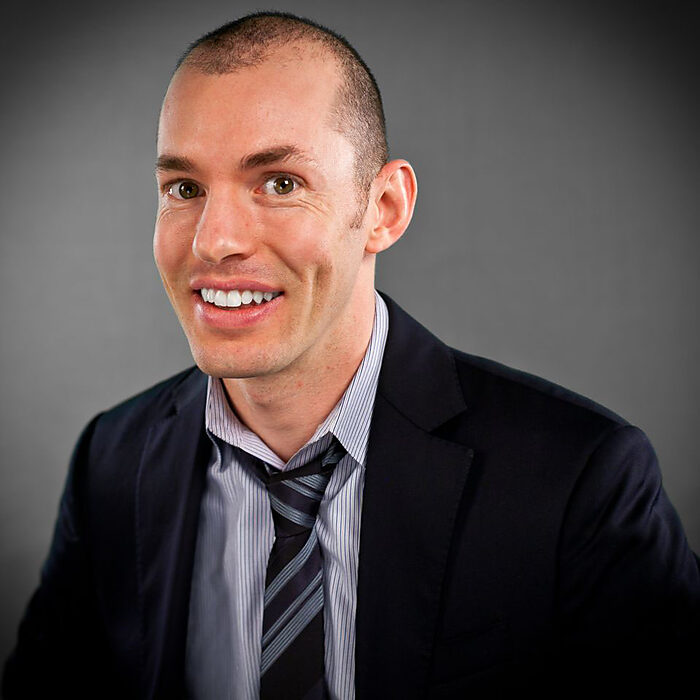 David Kirby is an adjunct scholar at the Cato Institute. His research interests include libertarian voters, public opinion, and field experiments in political campaigns. David’s publications include “The Libertarian Vote,” “The Libertarian Vote in the Age of Obama,” and “The Libertarian Roots of the Tea Party.” His writing has appeared in Politico, Roll Call, National Review, Tech Central Station, and Human Events, and his research has been cited in The Economist, New York Times, Wall Street Journal, Washington Times, National Review, and National Journal. David has previously served as vice president of public opinion and data analysis at FreedomWorks, campaign executive director for the Institute for Humane Studies at George Mason University, executive director of America’s Future Foundation, and vice president and senior fellow at Cato. In his misspent youth, he interned for Senator Ted Kennedy. David holds a master’s in public policy from Harvard’s Kennedy School of Government. A college debater, he also has a bachelor’s degree in rhetoric from Bates College. 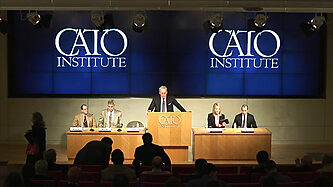 The Libertarian Roots of the Tea Party 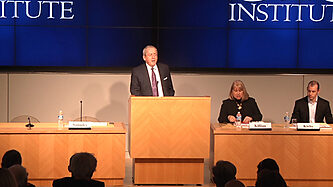 The Swing Vote: The Untapped Power of Independents

This Column Will Probably Change Your Mind

Libertarian Views in the Republican Party: An Outlier

NSA Snooping: a Majority of Americans Believe What?

Libertarian Roots of the Tea Party

The Libertarian Vote in the Age of Obama