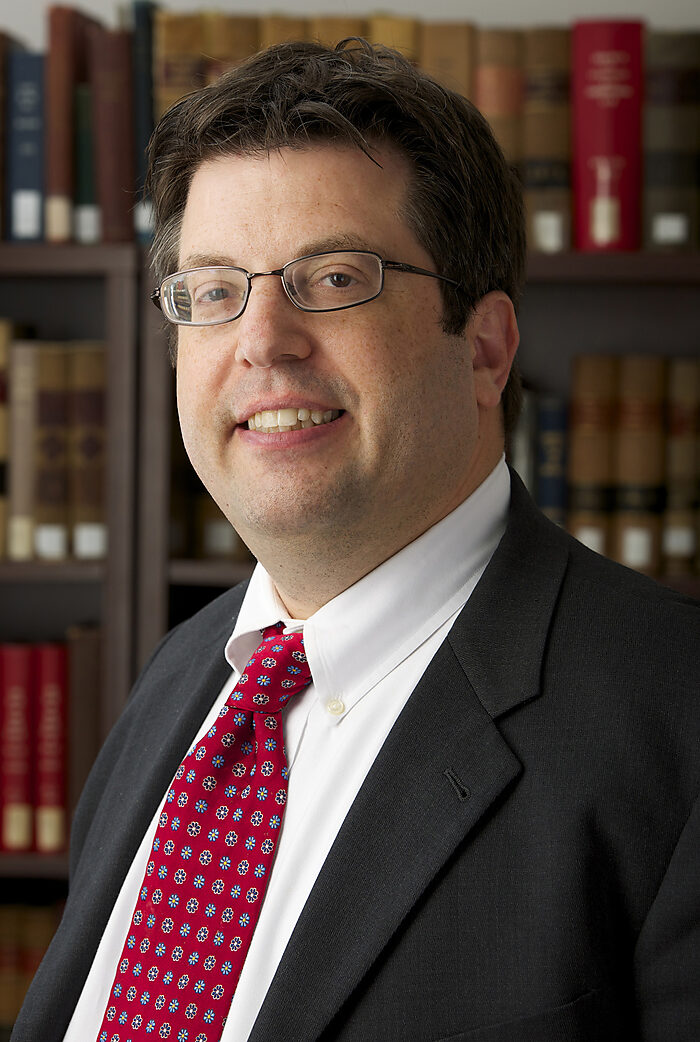 David E. Bernstein is a Professor at the George Mason University School of Law in Arlington, Virginia, where he has been teaching since 1995. He has written over sixty frequently cited scholarly articles, book chapters, and studies. He is the author of You Can’t Say That! The Growing Threat to Civil Liberties from Antidiscrimination Laws (Cato Institute, 2003) and Only One Place of Redress: African‐​Americans, Labor Regulations and the Court from Reconstruction to the New Deal (Duke University Press, 2001), and co‐​author of The New Wigmore: Expert Evidence (Aspen Law & Business, 2004) and Phantom Risk: Scientific Inference and the Law (MIT Press, 1993).Professor Bernstein is a graduate of the Yale Law School, where he was senior editor of the Yale Law Journal and a John M. Olin Fellow in Law, Economics, and Public Policy. 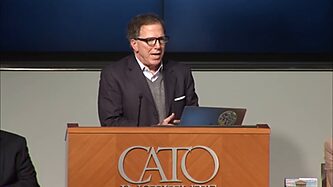 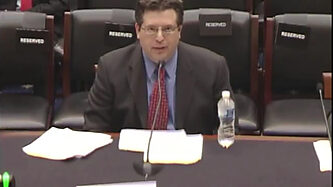 David E. Bernstein testifies in the hearing “Executive Overreach in Domestic Affairs Part II – IRS Abuse, Welfare Reform, and Other Issues” at the House Committee on the Judiciary Hearings

David E. Bernstein on his new book, Lawless: The Obama Administration’s Unprecedented Assault on the Constitution and the Rule of Law

You Can’t Say That! The Growing Threat to Civil Liberties from Antidiscrimination Laws

The Role of Lochner in the Health Care Litigation

The Davis‐​Bacon Act: Let’s Bring Jim Crow to an End

Equal Protection for Economic Liberty: Is the Court Ready?

“Reverse Carolene Products,” the End of the Second Reconstruction, and Other Thoughts on Schuette v. Coalition to Defend Affirmative Action