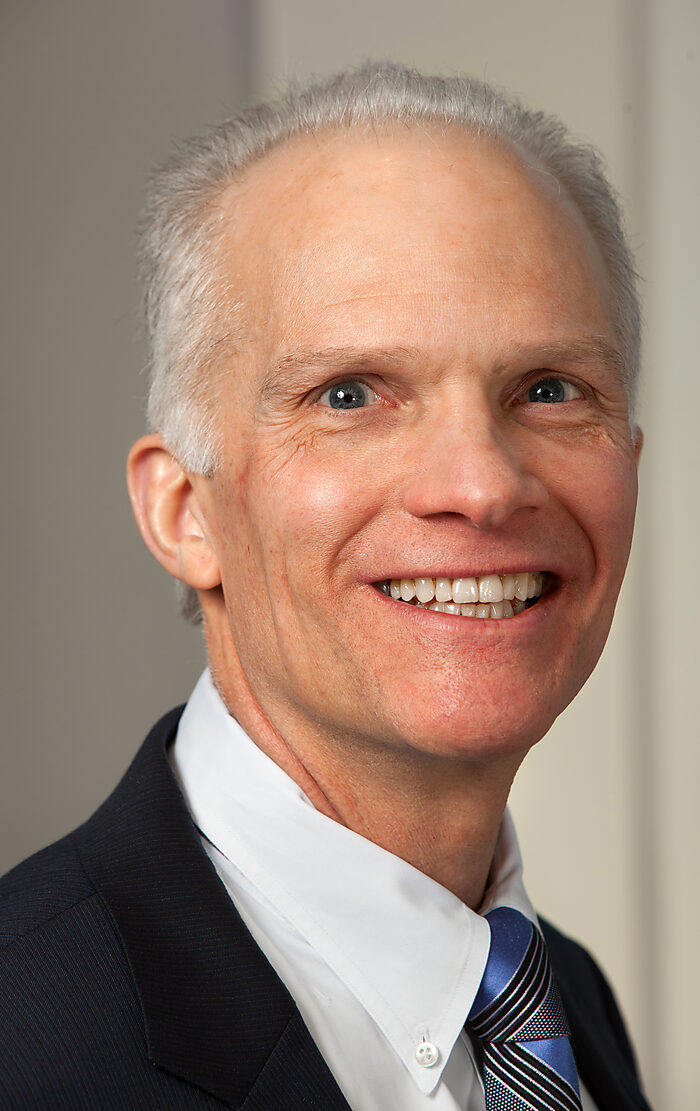 Daniel Pearson joined the Cato Institute after serving for 10 years on the U.S. International Trade Commission, the federal agency that, among other responsibilities, oversees the U.S. trade remedy laws. Pearson was nominated to the USITC by President George W. Bush and began his term as a commissioner on October 8, 2003. He served as chairman for the two‐​year term beginning June 17, 2006 and as vice chairman for the two‐​year term beginning June 17, 2008. Prior to joining the USITC, Pearson served as assistant vice president of public affairs and as a policy analyst for Cargill from 1987 to 2003. He was agricultural legislative assistant to Sen. Rudy Boschwitz of Minnesota from 1981 to 1987.

Dan Ikenson and Dan Pearson on the future of trade policy

If Trump Wins on Steel, US Manufacturers Lose

We Should Thank China for Its Foolish Steel‐​Dumping Agenda

The Way Forward for Trade