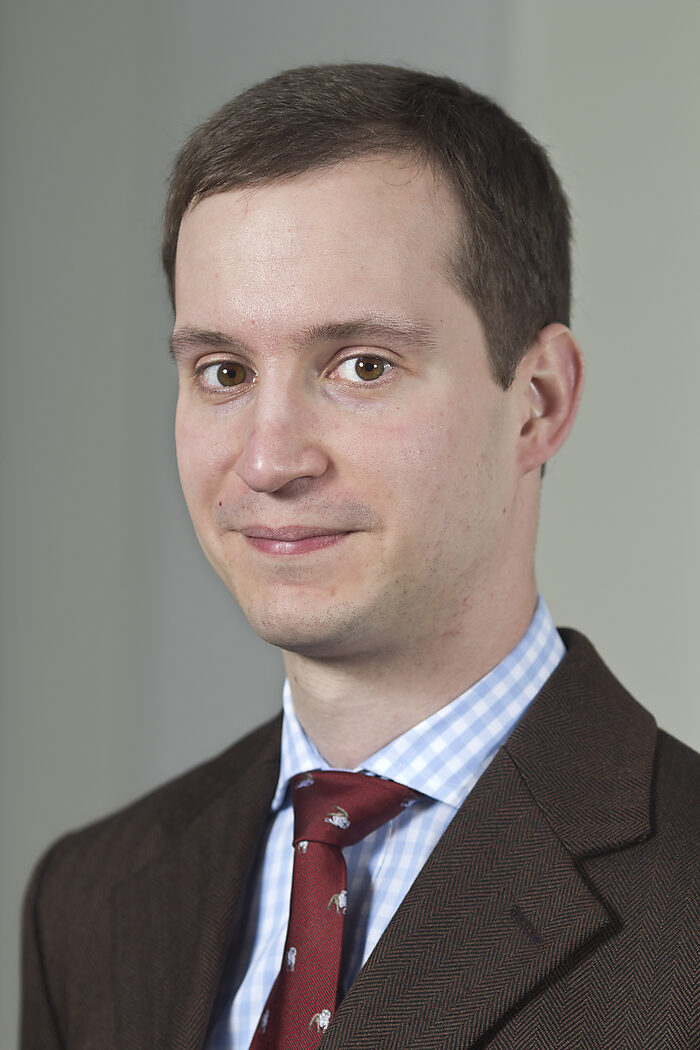 Dalibor Rohac was a policy analyst with the Cato Institute’s Center for Global Liberty and Prosperity. His work focused on international political economy and development. Before joining Cato, he was an economist at the London‐​based Legatum Institute, where he worked on topics ranging from the Eurozone crisis to economic transitions in the Arab world. Rohac has worked at the Office of the President of the Czech Republic, has been a research associate at the Centre for the New Europe in Brussels and was a Weidenfeld Scholar at Oxford University. Rohac’s articles have been published in the Financial Times, International Herald Tribune, Wall Street Journal Europe, Los Angeles Times, American Interest, Policy Review, Weekly Standard, National Review Online, and other outlets. He has also authored a number of scholarly articles published in professional journals, including Kyklos, Constitutional Political Economy, Economic Affairs, and European Journal for the History of Economic Thought. Rohac holds a Ph.D. in political economy from King’s College London, an M.Phil. from Oxford University, an M.A. from George Mason University and an undergraduate degree from Charles University in Prague.

Dalibor Rohac and Tom G. Palmer on the global rise of authoritarian populism 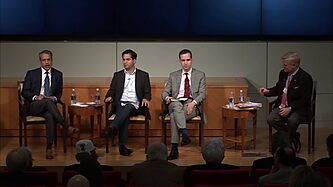 Cato’s 40th Anniversary Celebration: The Threat to Liberty from the Global Rise of Authoritarian Populism 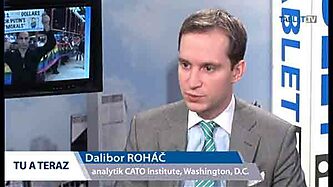 A Surprise Presidential Win in Romania

The Battle for Central Europe

Ukraine Must Fix Itself

The Unlikely Fight over Gay Rights in the Heart of Europe

The Dead Hand of Socialism: State Ownership in the Arab World

Sustaining the Economic Rise of Africa

Religion as a Commitment Device: The Economics of Political Islam

What Are the Lessons from Post‐​Communist Transitions?

Clientelism and Economic Policy: Greece and the Crisis by Aris Trantidis

Competition, Coordination and Diversity: From the Firm to Economic Integration

The Social Order of the Underworld: How Prison Gangs Govern the American Penal System

The Transition from Communism 25 Years after the Fall of the Berlin Wall: Lessons for Non‐​Free Societies