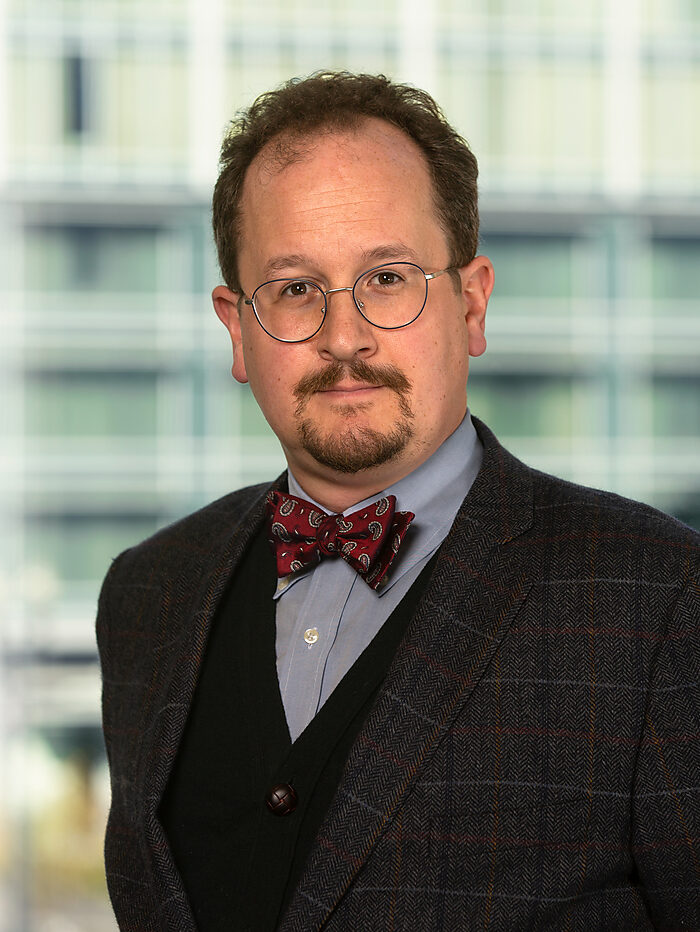 C. Wallace DeWitt is an adjunct scholar at the Cato Institute’s Center for Monetary and Financial Alternatives and is a senior counsel in Allen & Overy’s Financial Services Regulatory practice, where he advises clients on a variety of regulatory and transactional matters at the intersection of U.S. securities and banking law. Before rejoining Allen & Overy in 2019, he served as Senior Advisor and Counsel to Acting Chairman and Commissioner Michael S. Piwowar of the U.S. Securities and Exchange Commission, advising on matters pertaining to the Division of Corporation Finance, the Office of the Chief Accountant, the Office of International Affairs, and the Division of Enforcement. He was also designated as the SEC’s observer of the FINRA FinTech Industry Committee. From 2014 to 2017, he was a senior associate in Allen & Overy’s U.S. Bank Regulatory Group, immediately prior to which he served as the Executive Director of Research for the Committee on Capital Markets Regulation, a non‐​profit research organization dedicated to enhancing the competitiveness of U.S. capital markets and the stability of the U.S. financial system, under the direction of Professor Hal S. Scott. Previously, he served for four years as an associate in the Tokyo and Hong Kong offices of Davis Polk & Wardwell LLP, advising issuers and underwriters on debt and equity capital markets transactions.

A graduate of Yale College, King’s College Cambridge, and Harvard Law School, he served as law clerk to the Hon. Laurence H. Silberman of the U.S. Court of Appeals for the District of Columbia Circuit. He is a member of the Exchequer Club as well as the Financial Services & Corporate Governance Committee of the Federalist Society’s Regulatory Transparency Project. He is proficient in eight languages at various degrees of fluency.