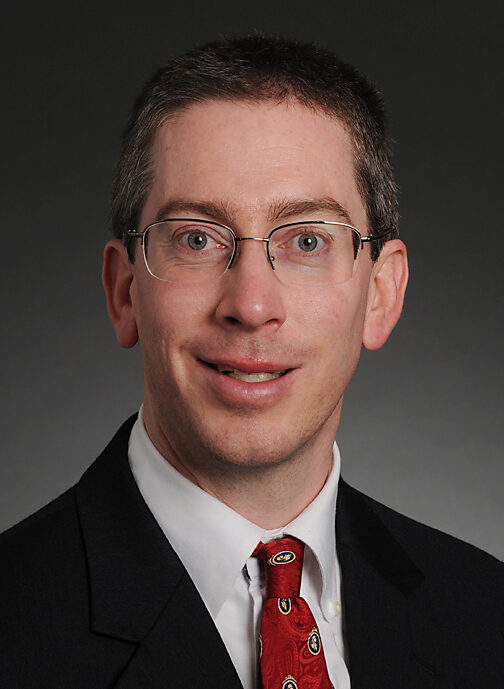 Bryan Caplan is an associate professor of economics at George Mason University. His major fields of interest are Public Choice, Public Finance, and Monetary Economics. Currently, his primary research interest is Public Economics.

A great deal of his professional work has been devoted to the philosophies of libertarianism and free‐​market capitalism. He has published in notable journals such as American Economic Review, Public Choice, the Journal of Law and Economics, the Journal of Public Economics, Social Science Quarterly, and Quarterly Journal of Austrian Economic, among others. He is a blogger at EconLog along with Arnold Kling, and occasionally has been a guest blogger at Marginal Revolution with two of his colleagues at George Mason, Tyler Cowen and Alex Tabarrok.

Caplan is the author of the upcoming book, The Myth of the Rational Voter: Why Democracies Choose Bad Policies, which contends that the greatest obstacle to sound economic policy is not entrenched special interests or rampant lobbying, but the popular misconceptions, irrational beliefs, and personal biases held by ordinary voters. The November 2006 issue of Cato Unbound tackled these controversial arguments, with Caplan providing the lead essay.

Bryan Caplan participates in the debate, “Open Borders vs. COVID-19,” hosted by The Soho Forum 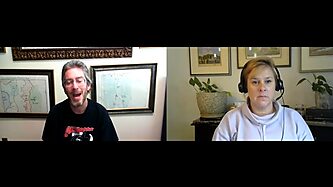 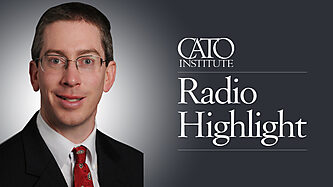 Bryan Caplan participates in an Ask Me Anything on the conclusion of his EconLog Book Club on the Dale Carnegie classic, “How to Win Friends and Influence People,” hosted by EconTalk

The Myth of the Rational Voter: Why Democracies Choose Bad Policies

Why Should We Restrict Immigration?

The Case against Education: Why the Education System Is a Waste of Time and Money

Is College Worth It?