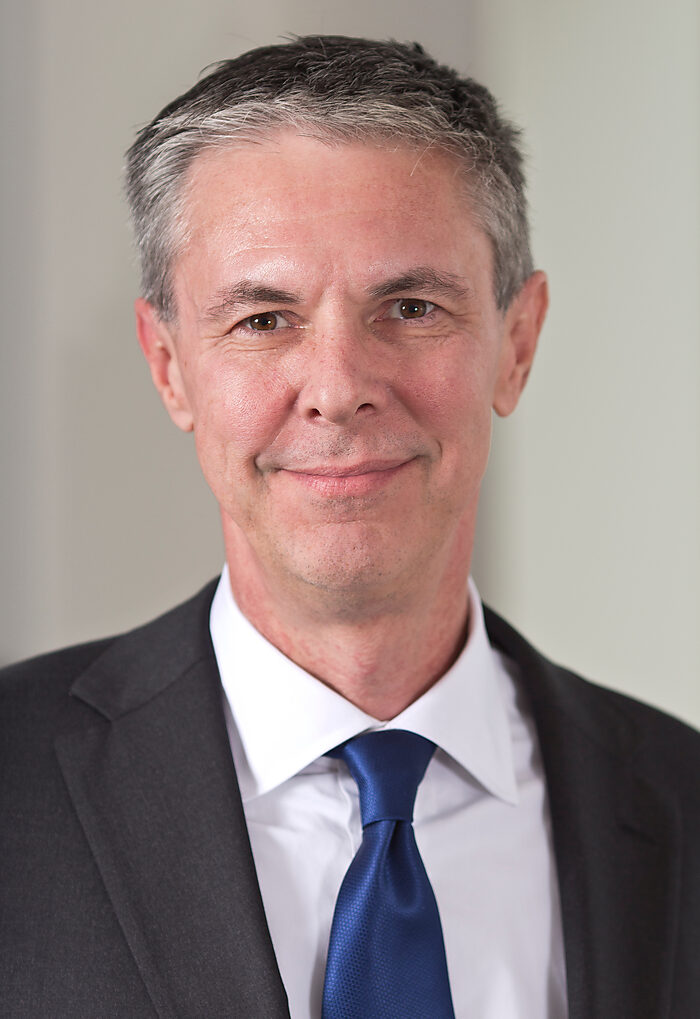 Brink Lindsey has written on a wide range of topics including trade policy, globalization, American social and cultural history, and the nature of human capital. His current research focuses on economic growth and the policy barriers that impede it.

In his years with the Cato Institute, Lindsey served as director of regulatory studies, founder and director of the Center for Trade Policy Studies, and as vice president for research. He was a senior editor of Regulation magazine and he created and was the original editor of Cato Unbound. From 2010 to 2012 Lindsey was a senior scholar in research and policy at the Ewing Marion Kauffman Foundation.

An accomplished author, Lindsey has written several books, including Human Capitalism: How Economic Growth Has Made Us Smarter—And More Unequal; The Age of Abundance: How Prosperity Transformed America’s Politics and Culture; Against the Dead Hand: The Uncertain Struggle for Global Capitalism; and with Daniel Ikenson, Antidumping Exposed: The Devilish Details of Unfair Trade Law. He has also edited two ebooks – Reviving Economic Growth and Understanding the Growth Slowdown. In addition, his writings have been published widely in major newspapers and leading policy magazines, and he has appeared frequently on television and radio.

Lindsey earned an AB from Princeton University and a JD from Harvard Law School. 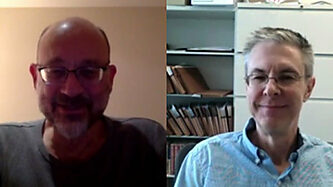 Brink Lindsey discusses libertarianism and other topics on Blog​ging​heads​.tv 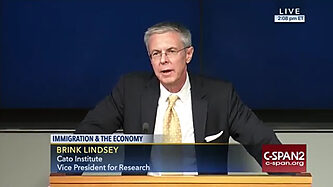 Human Capitalism: How Economic Growth Has Made Us Smarter — and More Unequal

The Age Of Abundance: How Prosperity Transformed America’s Politics and Culture

Against the Dead Hand: The Uncertain Struggle for Global Capitalism

Worried about Concentration? Then Worry about Rent‐​Seeking

Liberals and Libertarians Should Unite to Block Trump’s Extremism

The Blurred Lines of Copyright Infringement

Why Growth Is Getting Harder

Only Japan Can Solve Japan’s Problems