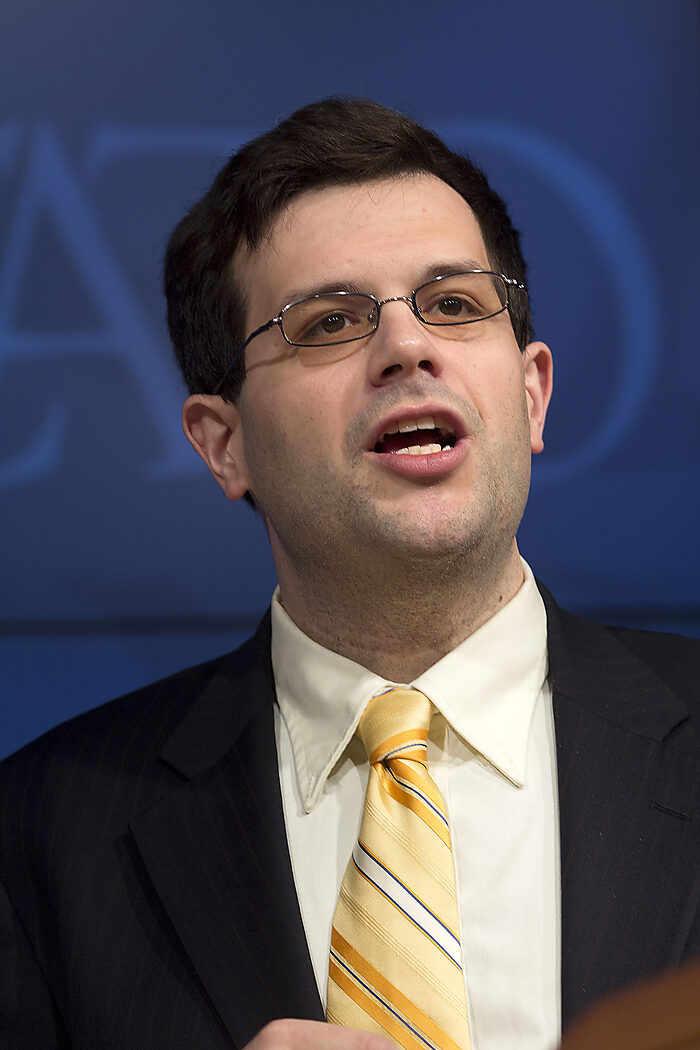 Brendan Green is Assistant Professor of Political Science at the University of Cincinnati. His most recent writing is on the dynamics of nuclear weapons and arms races during the Cold War and today, especially in his book The Revolution that Failed: Nuclear Competition, Arms Control, and the Cold War (Cambridge: Cambridge University Press, 2020). Brendan has been published at The Journal of Strategic Studies, Security Studies, International Security, and other outlets for international affairs research and commentary. His articles have received two national awards for excellence. Brendan has also received several grants in support of his research, including from the Defense Threat Reduction Agency’s Program on Advanced Systems and Concepts for Countering WMD (PASCC), the Carnegie Corporation of New York, and the Charles Koch Foundation.

The Revolution that Failed

US Military Innovation Since the Cold War: Creation without Destruction