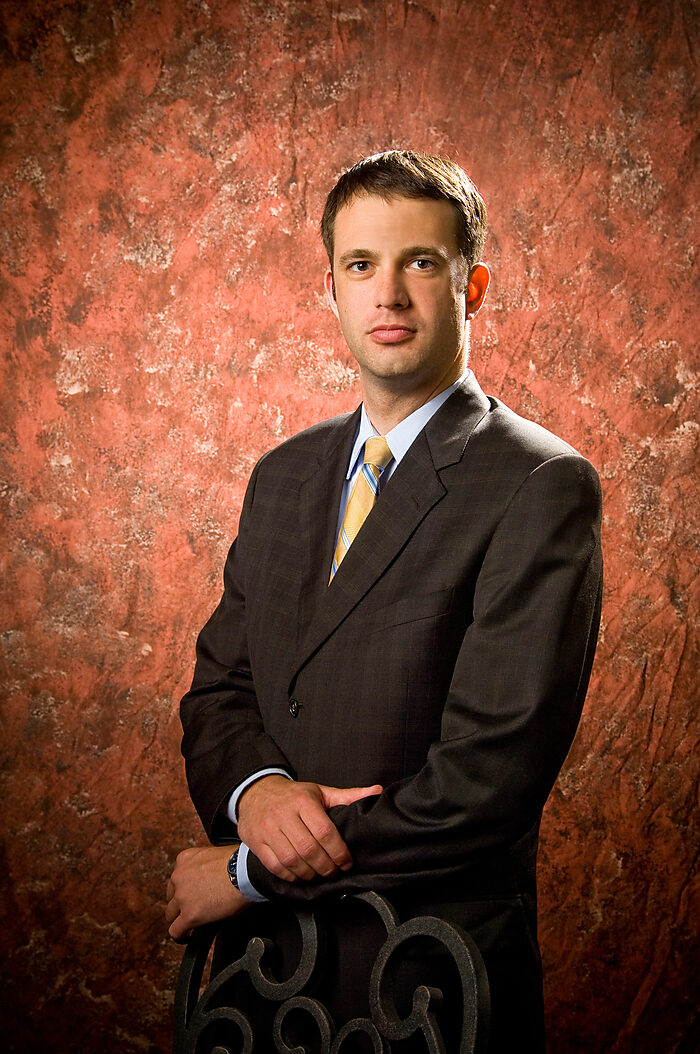 Brandon Arnold is the former director of government affairs. Prior to working at Cato, Arnold served as manager of external affairs in Maryland governor Robert Ehrlich’s energy office. As such, he coordinated energy policy and legislative initiatives for the agency and testified before several committees of the Maryland General Assembly. He has also worked as a senior legislative aide to Rep. F. James Sensenbrenner Jr., as a policy analyst for Citizens for a Sound Economy, and as a research analyst for the National Republican Senatorial Committee. Arnold holds a B.A. in Political Science and Psychology from the University of North Carolina at Chapel Hill.

The potentially costly folly of the Missouri senator’s call to ‘abolish’ the WTO. 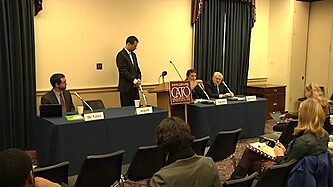 ECPA at 25: How to Modernize the Law to Better Protect Electronic Privacy 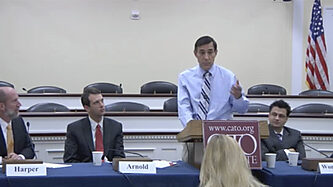 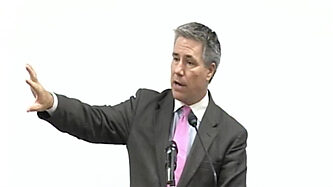 The No‐​Tax‐​Hike Pledge: Does It Help or Hurt the Fight for Smaller Government?

You and Your Neighbor’s Pork

ECPA at 25: How to Modernize the Law to Better Protect Electronic Privacy