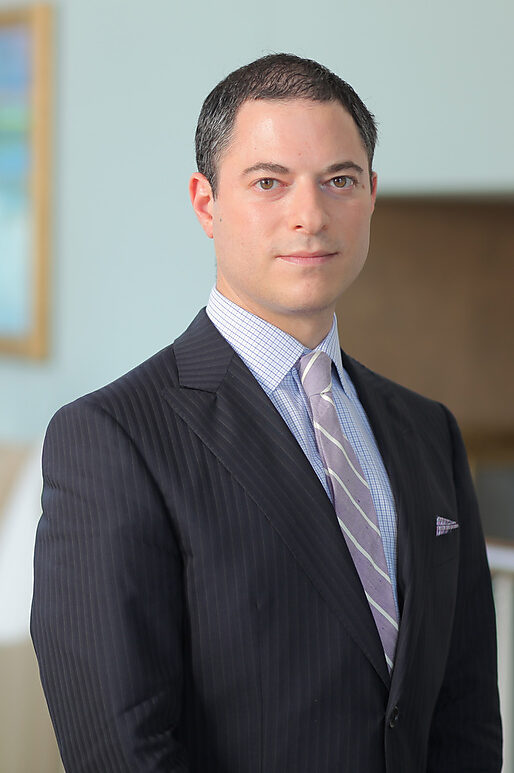 Andrew M. Grossman practices appellate and constitutional litigation in the Washington, D.C., office of BakerHostetler. He has written widely on law and finance, bankruptcy law, national security law, and the constitutional separation of powers and is a frequent adviser to Congress on complex legal and policy issues, particularly concerning constitutional limitations on federal power. He has testified numerous times before both the House and Senate judiciary committees. In addition to articles in journals and professional publications, Grossman’s legal commentary has appeared in dozens of newspapers and periodicals, including the Wall Street Journal, USA Today, the Washington Post, and the Los Angeles Times. He is also a frequent commentator on legal issues on radio and television, having appeared on Fox News Channel, CNN, MSNBC, CNBC, NPR and its affiliates, CBN, and elsewhere. Grossman has written amicus briefs for the Cato Institute in several cases before the U.S. Supreme Court and the federal courts of appeals. Prior to joining Cato as an Adjunct Scholar, he was affiliated for over a decade with the Heritage Foundation, most recently serving as a Legal Fellow in Heritage’s Edwin Meese III Center for Legal and Judicial Studies. Grossman is a graduate of Dartmouth College, the University of Pennsylvania’s Fels Institute of Government, and the George Mason University School of Law. He clerked for Judge Edith Jones of the U.S. Court of Appeals for the Fifth Circuit.

By David B. Rivkin Jr. and Andrew M. Grossman. The Wall Street Journal.

Kavanaugh and the Ginsburg Standard

When a Lawyer Creates His Own “Evidence,” It Shouldn’t Help Him Win Millions

Dispelling the Myth of the Ravenous Fisherwoman

Regulation through Sham Litigation: The Sue and Settle Phenomenon

Michigan v. EPA: A Mandate for Agencies to Consider Costs

NFIB v. Sebelius and the Triumph of Fig‐​Leaf Federalism

Will the Supreme Court End Affirmative Action? A Preview of Fisher v. University of Texas at Austin on the Eve of Oral Argument