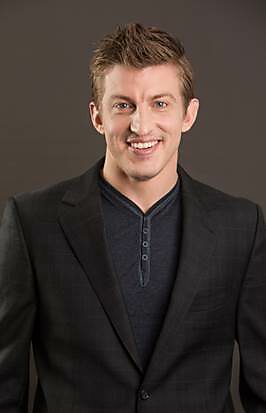 In an energy debate where fossil fuels are often condemned as the dirty energy of the past, Alex Epstein argues that they are the life‐​giving energy of the future—and says that we should celebrate, not demonize, the industry that creates them. A philosopher by training, Alex challenges many of our era’s popular notions about energy, industry, and environment, routinely engaging environmentalists in open debate about the often‐​ignored benefits of fossil fuels. His work has changed the way thousands think about energy.

Alex is the author of Fossil Fuels Improve the Planet. His new book, The Moral Case for Fossil Fuels, builds on his acclaimed essay of the same name, which drew praise from informed observers of the energy industry. His writings on energy have been published in The Wall Street Journal, Forbes, and Investor’s Business Daily, among hundreds of other publications. His views have been covered in The New York Times and Rolling Stone. Alex’s debates with environmentalist leaders like Bill McKibben and his track record of turning fossil fuel skeptics into fossil fuel supporters has made him one of the top speakers on energy and public policy.

Epstein has spoken on the economic and environmental benefits of fossil fuels at dozens of universities, including Stanford, Duke, Rice, and UCLA, appearing more than twenty times in the past year. He has defended fossil fuel energy in debates against Greenpeace, 350​.org, and the Sierra Club. 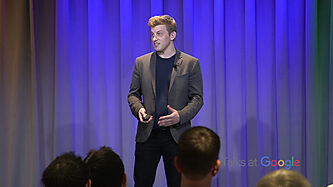 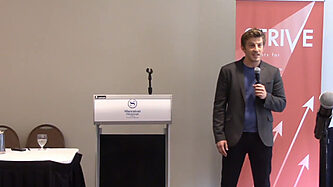