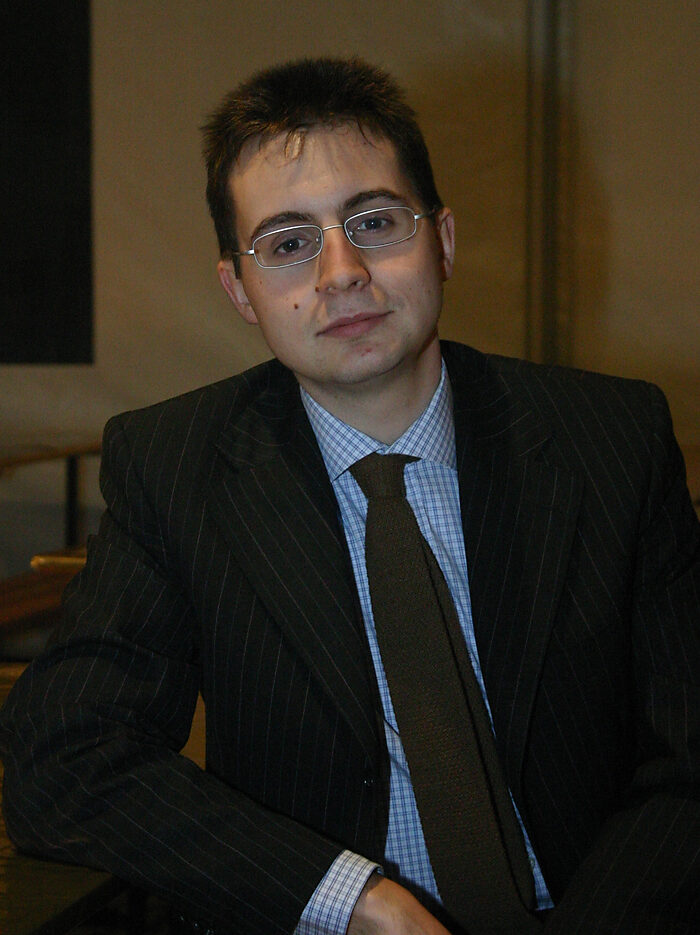 Alberto Mingardi is Director General of Istituto Bruno Leoni, Italy’s free‐​market think tank (www​.brunoleoni​.it) which he helped to establish in 2004. He has specialized in the study of antitrust and of healthcare systems. He also studies the history of political thought and is now writing a monograph on English libertarian Thomas Hodgskin after having written mainly on Herbert Spencer and Antonio Rosmini.

His commentaries have appeared in major Italian newspapers, and he frequently appears on Italian radio and tv. Internationally, his opinion pieces have also been published by the The Wall Street Journal, the Washington Post, and the Financial Times.

He holds a PhD in Political Science from University of Pavia.

Conservatives Lose Their Friends in the Countryside

By Alberto Mingardi. Politico Europe.
The cleavage between the country and the city is as old as politics itself — but is particularly worrisome these days for one set of political ideas: those that aim to free markets and reduce government intervention.

Alberto Mingardi discusses the ethics of authoritarianism on the Daily Cogito 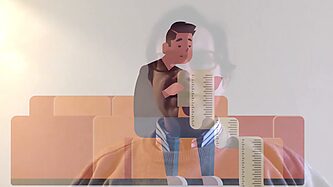 Conservatives Lose Their Friends in the Countryside

The Dark Side of Italy’s Postal Privatization

The Virtue of Nationalism by Yoram Hazony

P. T. Bauer and the Myth of Primitive Accumulation

Global Spencerism: The Communication and Appropriation of a British Evolutionist Edited by Bernard Lightman